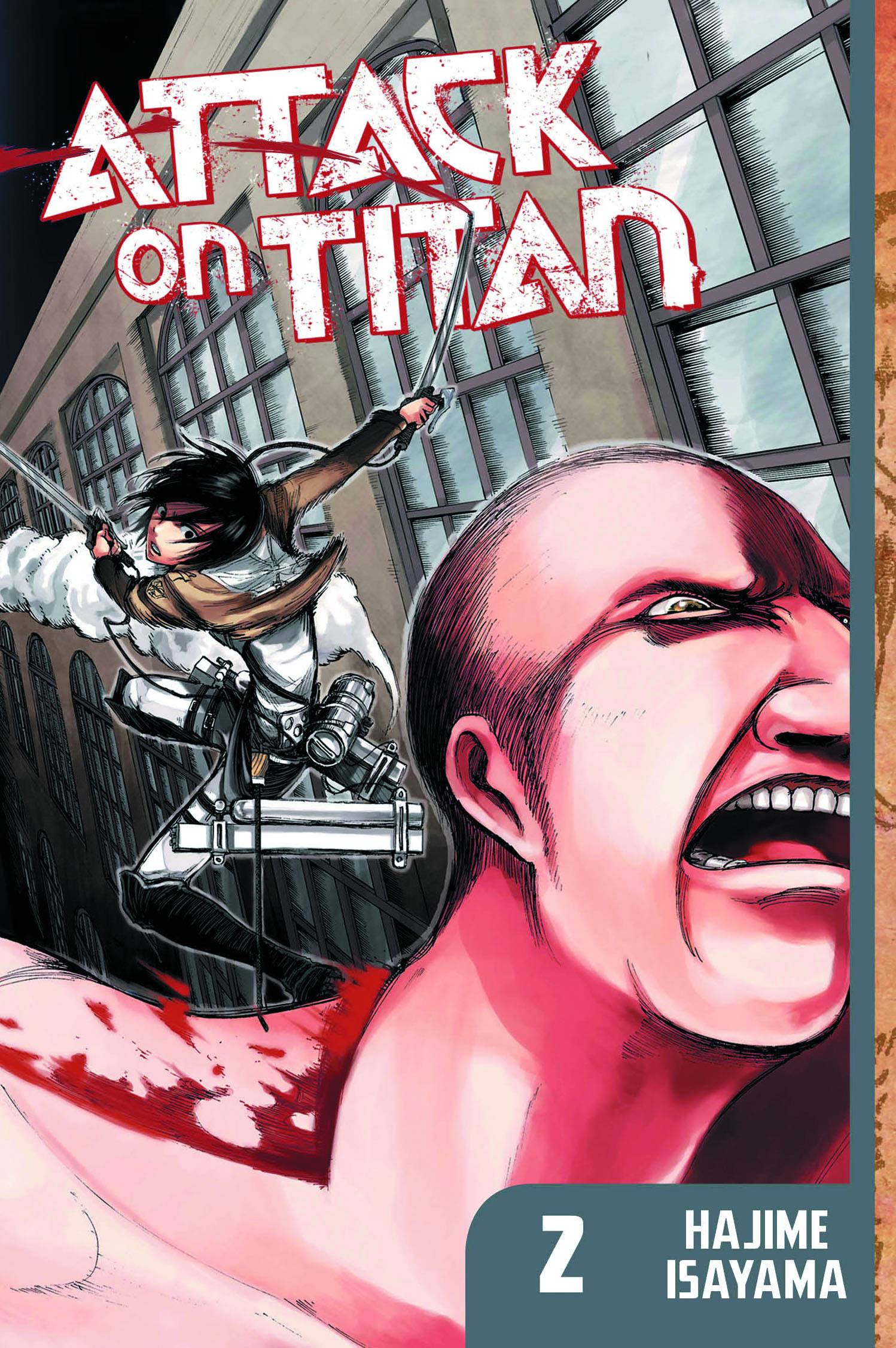 #
JUN121182
(W) Isayama Hajime (A/CA) Isayama Hajime
For one hundred years, what's left of mankind has lived in the city on earth, protected by walls that tower over even the Titans. But Eren Jaeger has had enough. While his fellow citizens are content to hide, Jaeger has the passion to take action to not only protect the city, but to learn what the Titans actually are. But on his first mission he comes face to face with horrors beyond his imagination - and secrets from his own past that could shift the tides of war!
In Shops: Sep 19, 2012
SRP: $10.99
View All Items In This Series
ORDER SUBSCRIBE WISH LIST