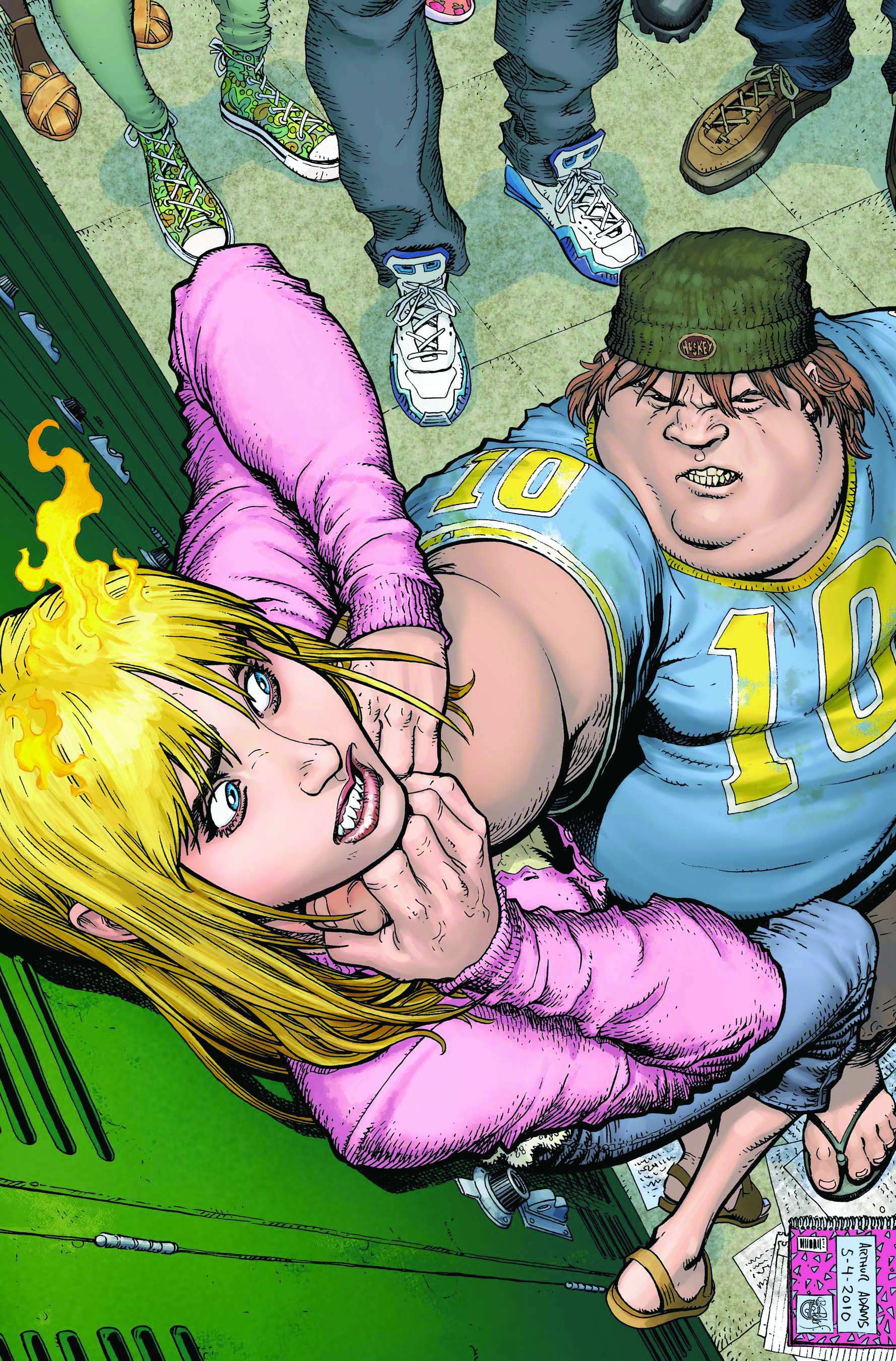 JUN100538
(W) Jeph Loeb (A/CA) Arthur Adams
Written by JEPH LOEB
Pencils & Cover by ARTHUR ADAMS
The Ultimate Universe's most talked about series continues!  Ultimate Spider-Man Peter Parker's classmate Liz Allen vanished after Ultimatum.  Where has she been hiding and what connection does she have to the terrible horrible Blob? Join the new cast of Ultimate X as they head to Southern California to find out these secrets and more when Eisner award-winning writer JEPH LOEB and master illustrator ARTHUR ADAMS bring you the next thrilling chapter in this critically-acclaimed series that's selling out everywhere!
32 PGS./Rated T+ ...$3.99