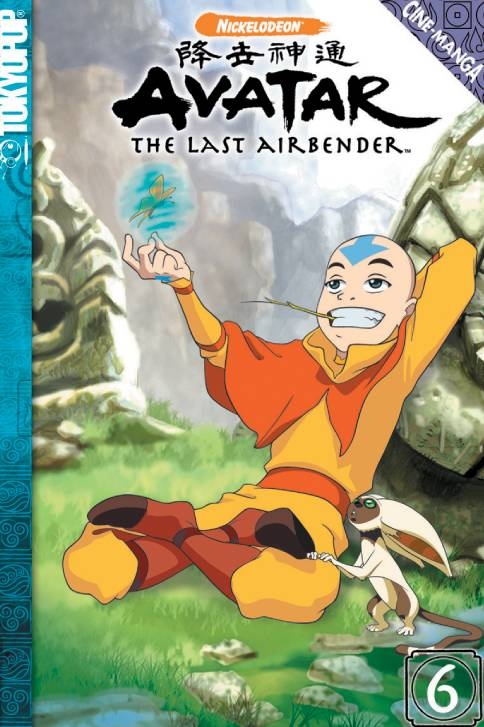 JUN073907
(W) Bryan Kanietzko (A/CA) Michael Dante Dimartino
The group finds themselves in a small Earth Kingdom mining town that is being occupied under the oppressive Fire Nation. They meet a young earthbender named Haru who is forced to hide his earthbending abilities for fear of being arrested by the Fire Nation. However, after Katara encourages him to use them to save an old man, not only Haru, but the entire gang face the forces of the Fire Nation!
Sell Sheet Keynote:
The final installment in the Nickelodeon Cine-Manga adventure!
Key Selling Points: