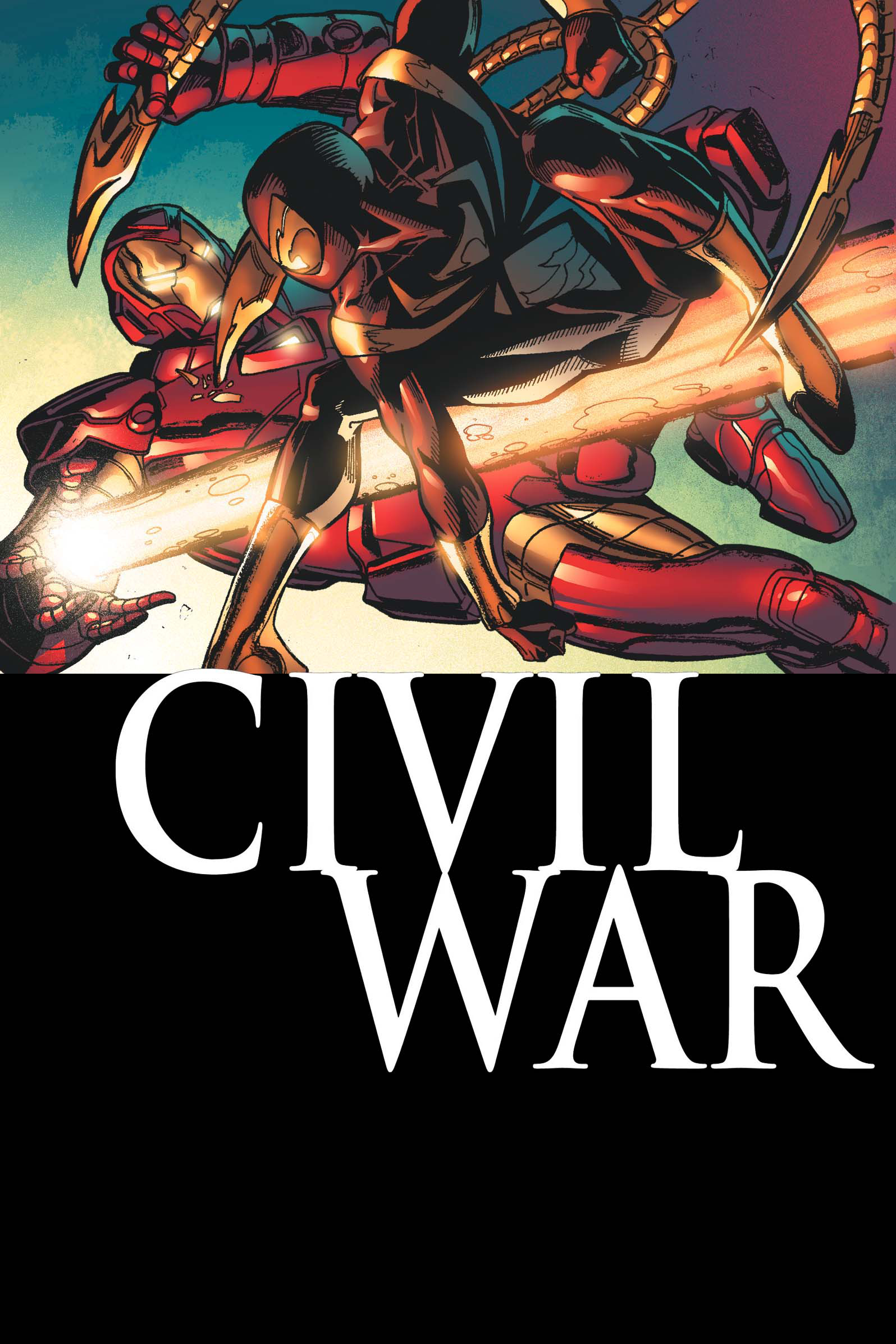 JUN061938
(W) J. Michael Straczynski (A/CA) Ron Garney
Written by J. MICHAEL STRACZYNSKI
Pencils & Cover by RON GARNEY
CIVIL WAR Tie-in
"THE WAR AT HOME"
Caught in the throes of the Civil War that's ripping apart the super hero community, Spider-Man contemplates a move that will mean new friends and new foes.  In a conflict of this magnitude, three is no middle ground -- Peter Parker's move will cast him as either George Washington...or Benedict Arnold. Part 3 (of 6).
32 PGS./Rated A ...$2.99