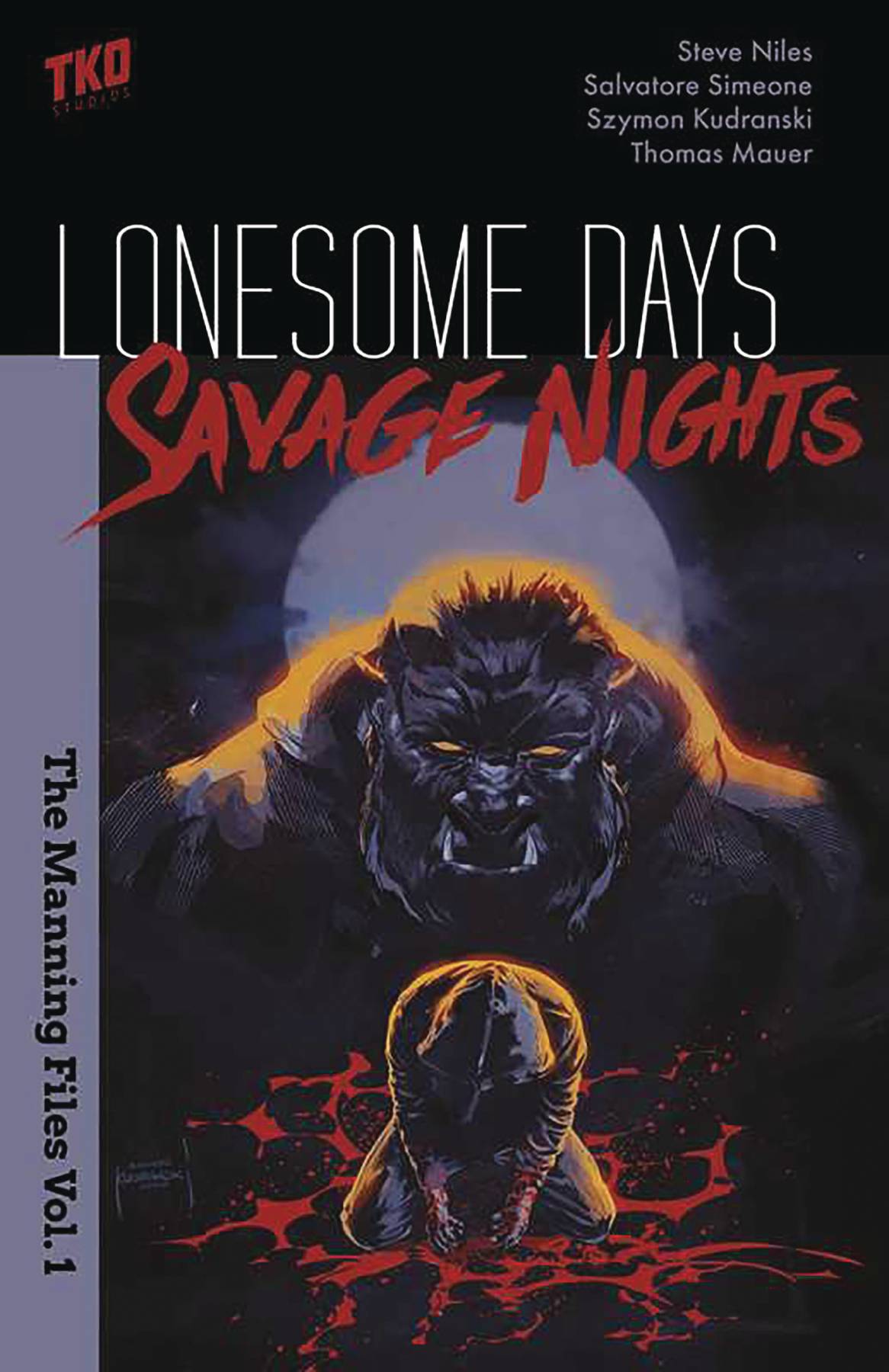 #
JUL228068
(W) Steve Niles, Salvatore Simeone (A) Szymon Kudranski
Stu Manning always wanted to be a cop. But a terrible incident on his first beat has left him dishonored, dismayed, and barely clinging to sanity. Years later Stu prowls the streets again, not as a cop, but a scruffy private detective with one hell of a trick up his sleeve... and a monster under his skin. But when the city he always wanted to protect claims the one person who helped him survive it this far, Stu is prepared to unleash the beast he's kept inside and embark on his own road to revenge... and he gets the feeling that two graves will not be nearly enough. A supernatural hardboiled crime thriller for the 21st century.
In Shops: Oct 12, 2022
SRP: $19.99
View All Items In This Series
ORDER SUBSCRIBE WISH LIST