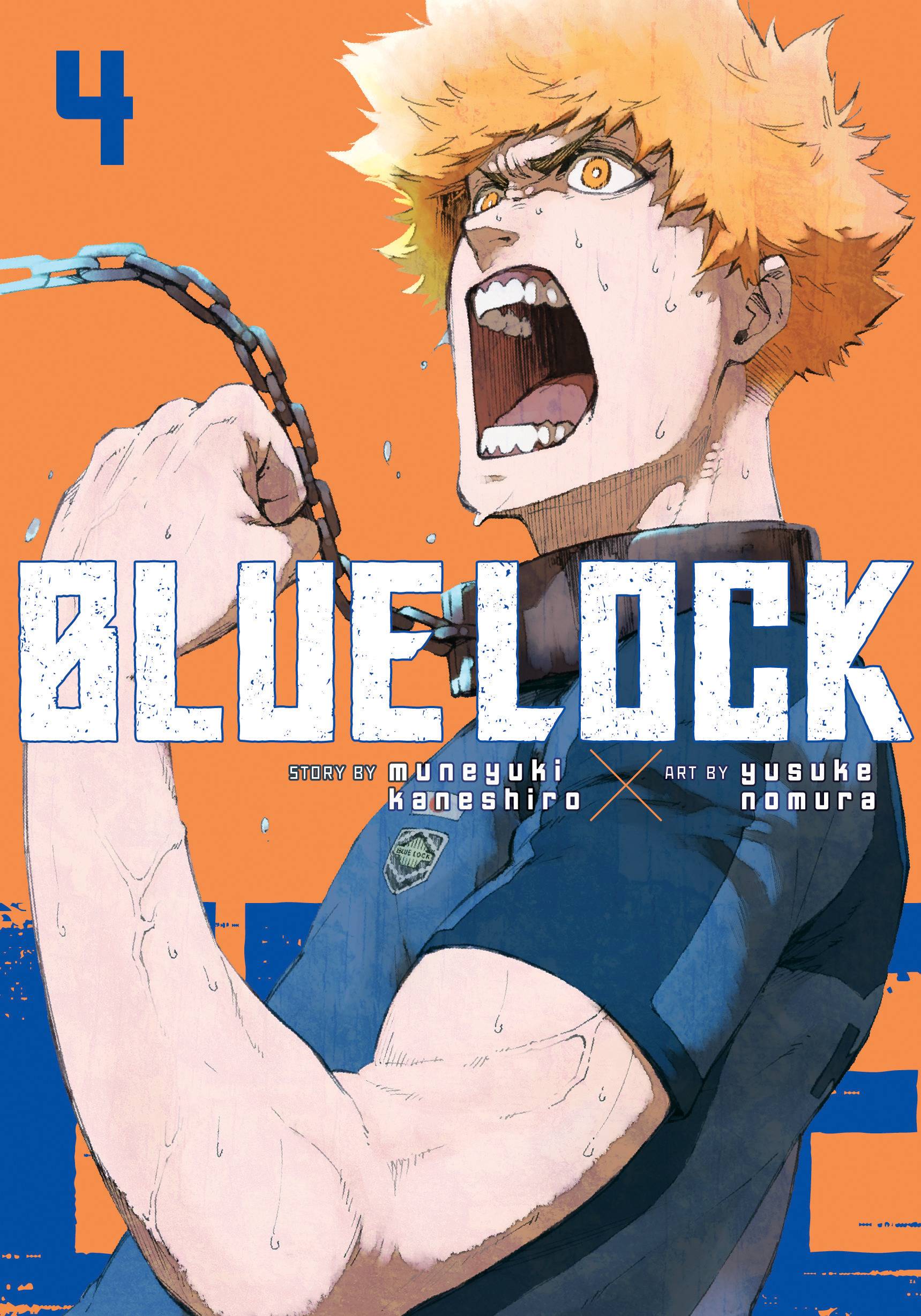 #
JUL222252
(W) Muneyuki Kaneshiro (A) Yusuke Nomura
The last match of the first Blue Lock selection round kicks off! Isagi's Team Z has no choice but to win the match if they want to stay in Blue Lock. Their opponents: Team V, the strongest team in Wing 5, led by the prodigy Seishiro Nagi. Will Team Z's desperation triumph over Team V's overwhelming offensive power? The key to victory lies in "a goal's reproducibility."
In Shops: Dec 21, 2022
SRP: $12.99
View All Items In This Series
ORDER SUBSCRIBE WISH LIST