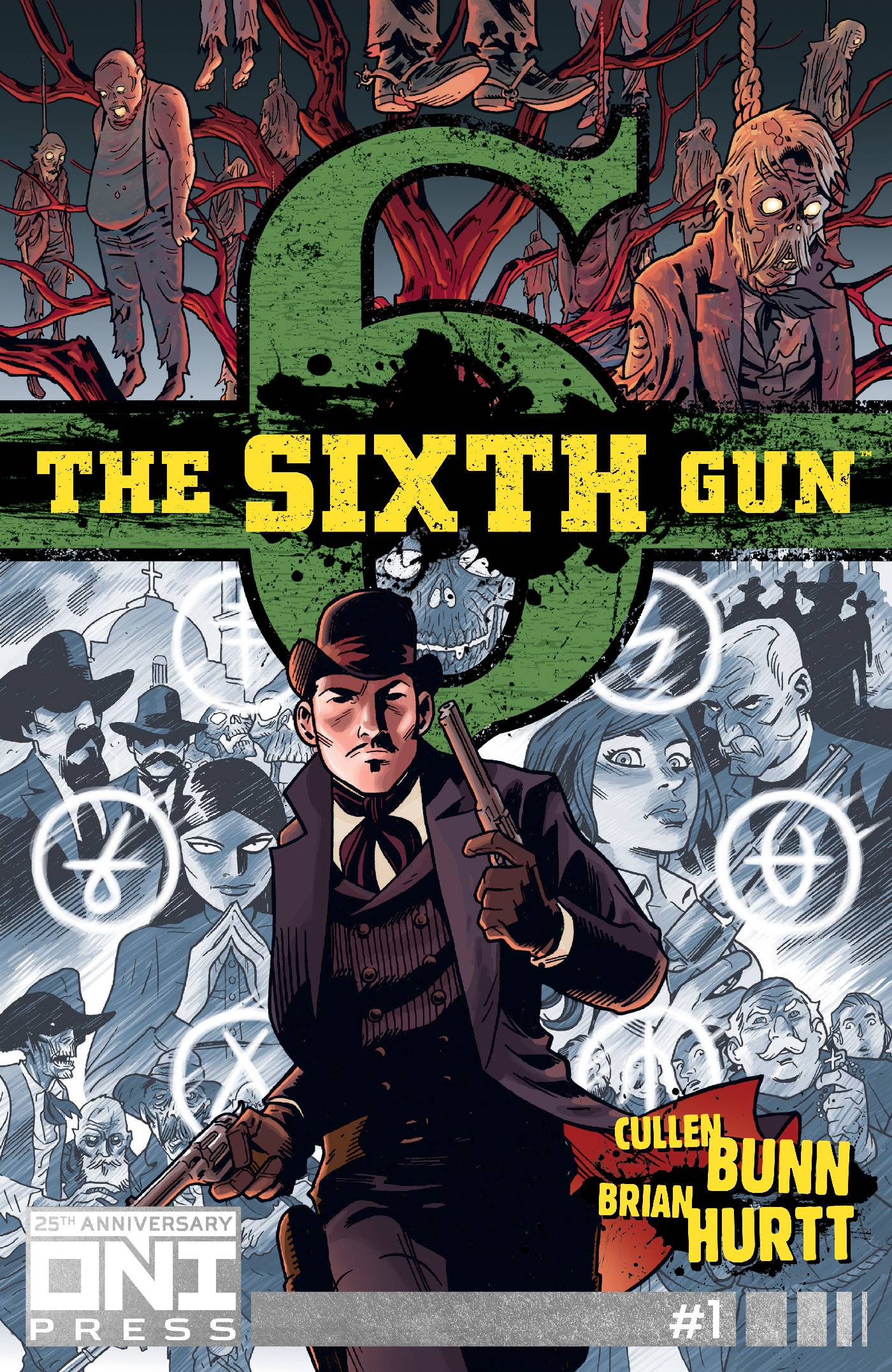 During the darkest days of the Civil War, wicket cutthroats came into possession of six pistols of otherworldly power. In time, the Sixth Gun, the most dangerous of the weapons, vanished. When the gun surfaces in the hands of an innocent girl, dark forces reawaken. Vile men thought long dead set their sights on retrieving the gun and killing the girl. Only Drake Sinclair, a gunfighter with a shadowy past, stands in their way. But the guns have a power...and a destiny... more terrifying than anyone imagines. "
In Shops: Sep 14, 2022
SRP: $9.99
ORDER WISH LIST