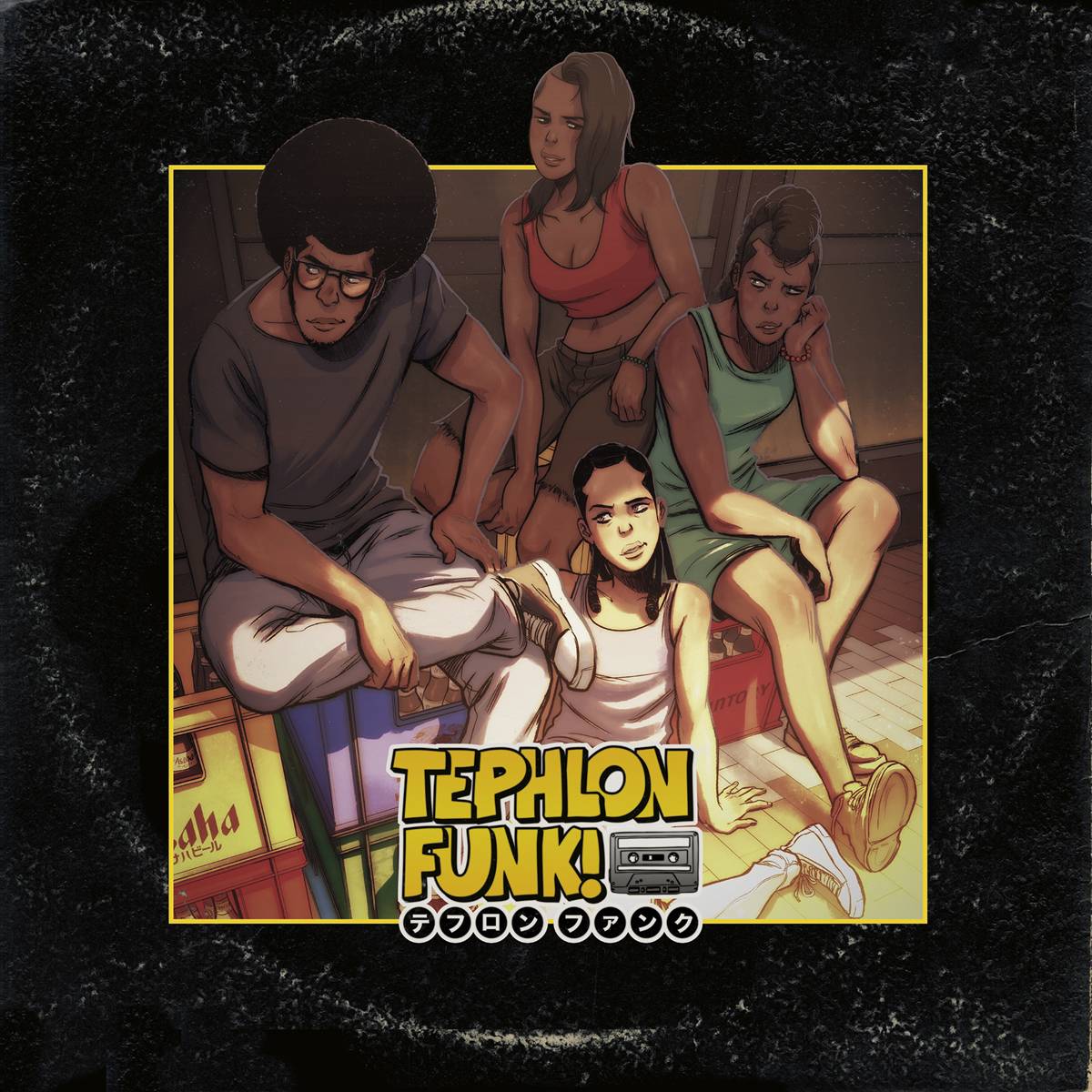 #
JUL220446
(W) Stephane Metayer (A) Nicolas Safe (A/CA) David Tako
Since the death of her parents, fourteen-year-old Inez Jozlyn can't catch a break. Still, she's determined to make a better life for herself. After a mysterious man helps her out of a tough spot, she finds herself in the middle of a drug conflict. Along with her strange new friend, Inez will work with a young female cop with a strong sense of justice and a sword-wielding bartender to protect the streets of New York from the new drug that's like nothing else on Earth.

Tephlon Funk! is more than a comic, it's a cultural movement! Writer Stephane Metayer with artists David Tako and Nicolas Safe bring an action-packed thought-provoking narrative amid the beautiful backdrop of New York City in the mid 90s. Tephlon Funk! is the dopest story out there, and it's unlike anything you've seen!
In Shops: Nov 16, 2022
SRP: $19.99
ORDER WISH LIST