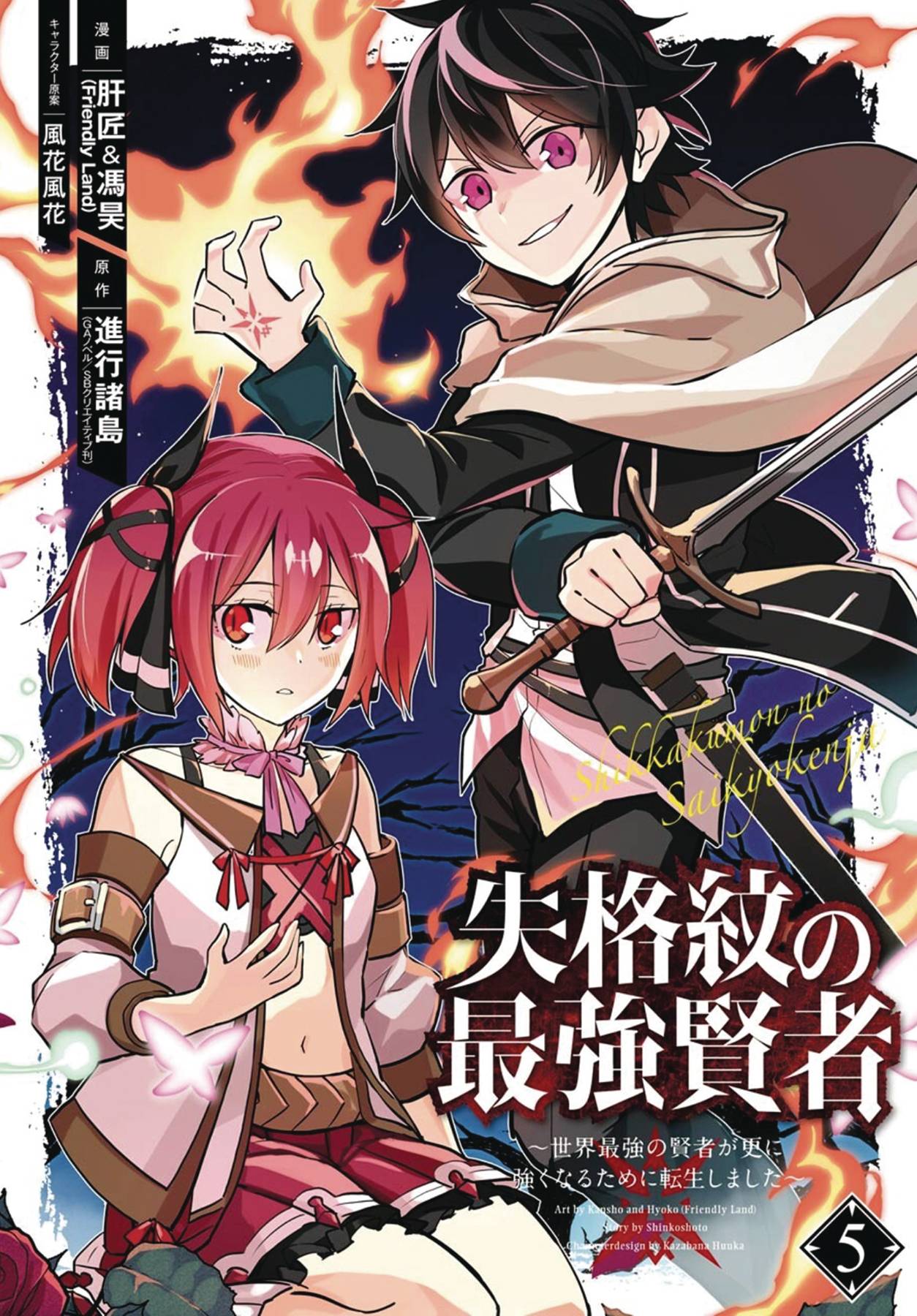 #
JUL212370
(W) Shinkoshoto (A) Kansho & Hyoko, Huuka Kazabana
Once the world's most powerful sage, reborn Matthias has gained the optimal crest for magical combat many thousands of years in the future. But with magical knowledge at an all-time low in this new era, no one recognizes his crest for what it is, and it will be an uphill battle for the twelve-year-old sage to prove his greatness to everyone! Matthias still doesn't have the powerful spells and physical abilities that he did prior to his reincarnation, but it's time to use his wits and creativity to take down the mighty demons who seek to invade the capital and destroy humanity!
In Shops: Sep 22, 2021
SRP: $10.99
View All Items In This Series
ORDER SUBSCRIBE WISH LIST