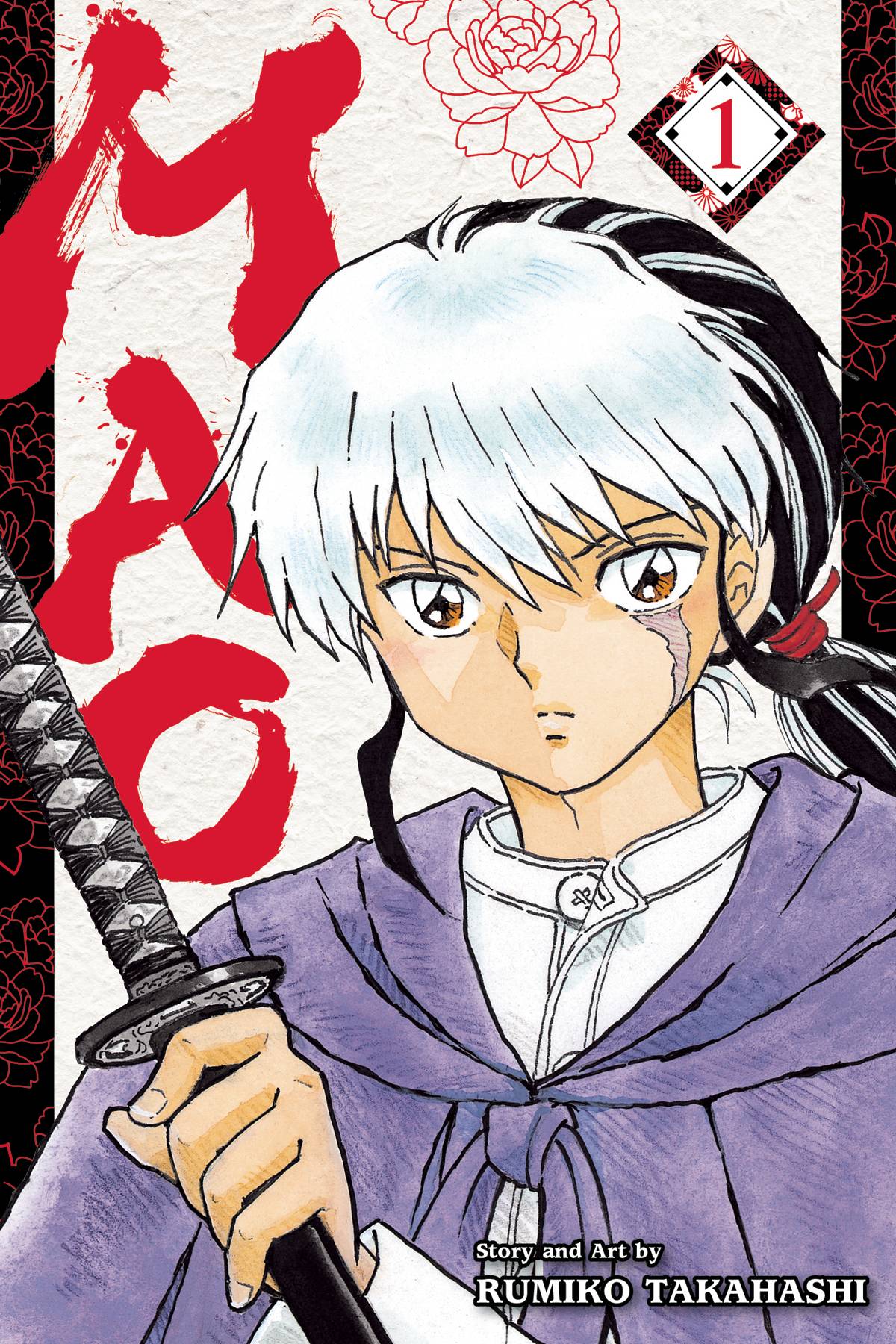 #
JUL212182
(W) Rumiko Takahashi (A) Rumiko Takahashi
Exorcise your destiny in an era-spanning supernatural adventure from manga legend Rumiko Takahashi!
Teenage Nanoka travels back in time to early 19th-century Japan and meets teenage exorcist Mao. What is the thread of fate that connects them? Together, they seek answers...and kick some demon butt along the way!
Nanoka passes through a portal into Taisho-era Japan, a world populated by phantom people, monstrous yokai and a surly young exorcist named Mao. When Nanoka returns to the present, she discovers she has some new, unusual abilities. So she goes back to the past looking for answers, only to get caught up in Mao's investigation of a demon crime. As her questions about herself multiply, she learns that Mao is cursed by a cat demon called Byouki-and so is his sword. If anyone but Mao attempts to wield it, they are doomed. But when Mao's life is in jeopardy, Nanoka picks up his blade and swings...!
In Shops: Sep 15, 2021
SRP: $9.99
View All Items In This Series 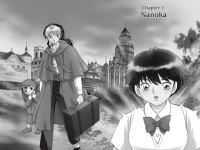 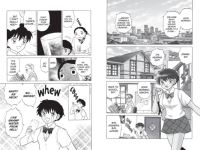