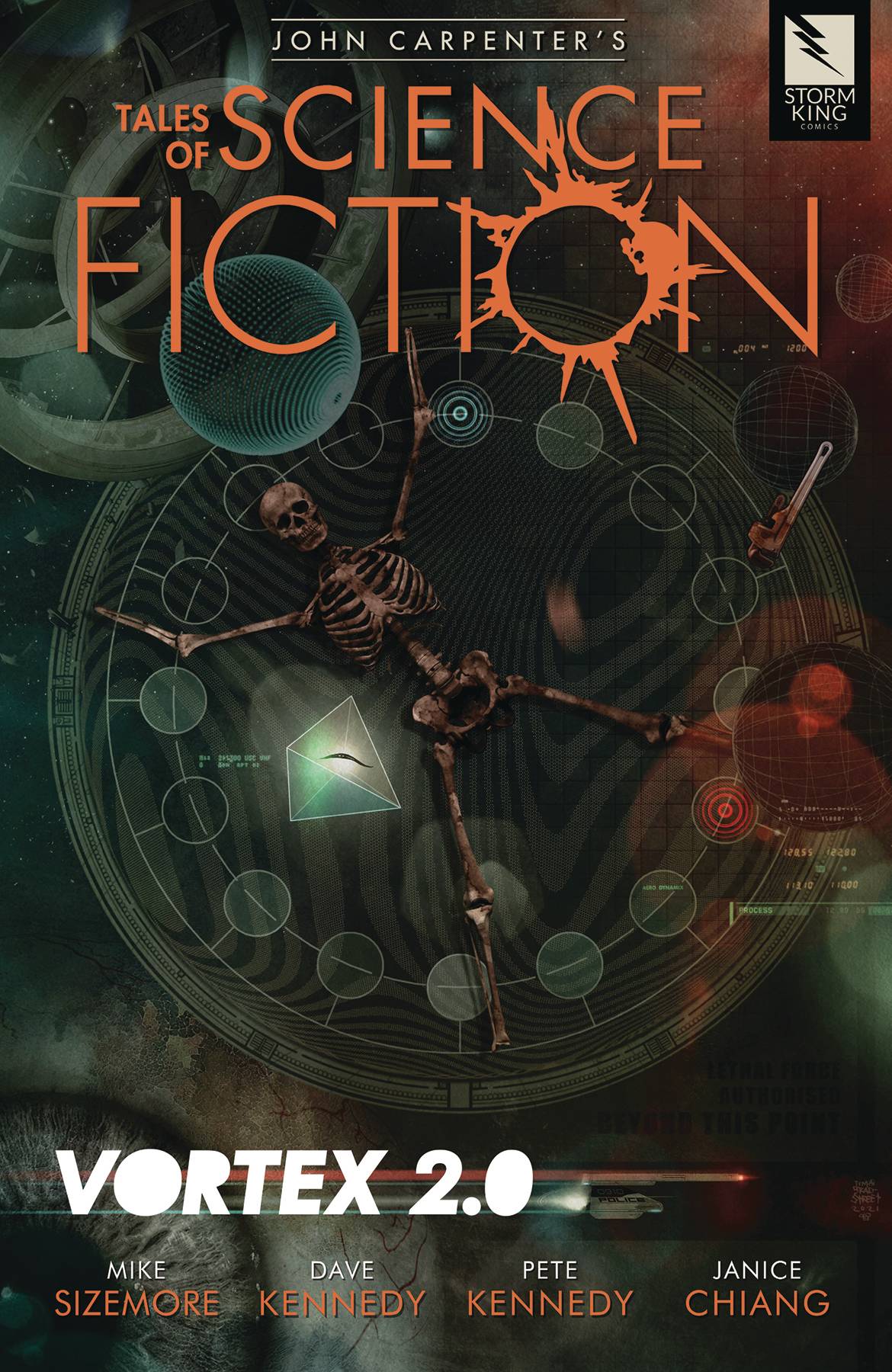 #
JUL211967
(W) Mike Sizemore (A) David Kennedy, Pete Kennedy (CA) Tim Bradstreet
Humanity has moved on after the Benson Disaster. In the decades following the loss of the space station along with almost its entire crew a new kind of life has been forged out even further into the Veil Nebula aboard a new type of habitat: The Barringer. But a connection back to Jake Dixon, the man who sacrificed everything to stop a nameless horror reaching Earth, now pulls back those few survivors and an all-new crew to face fresh monsters and familiar terror.  Mankind believes it has tamed the organism freed from the dark years ago. Survivors believe they have seen the last of that horror and those that died stopping it. What they don't know is that they're in John Carpenter's universe and all bets are off.
In Shops: Sep 15, 2021
SRP: $24.99
View All Items In This Series
ORDER SUBSCRIBE WISH LIST