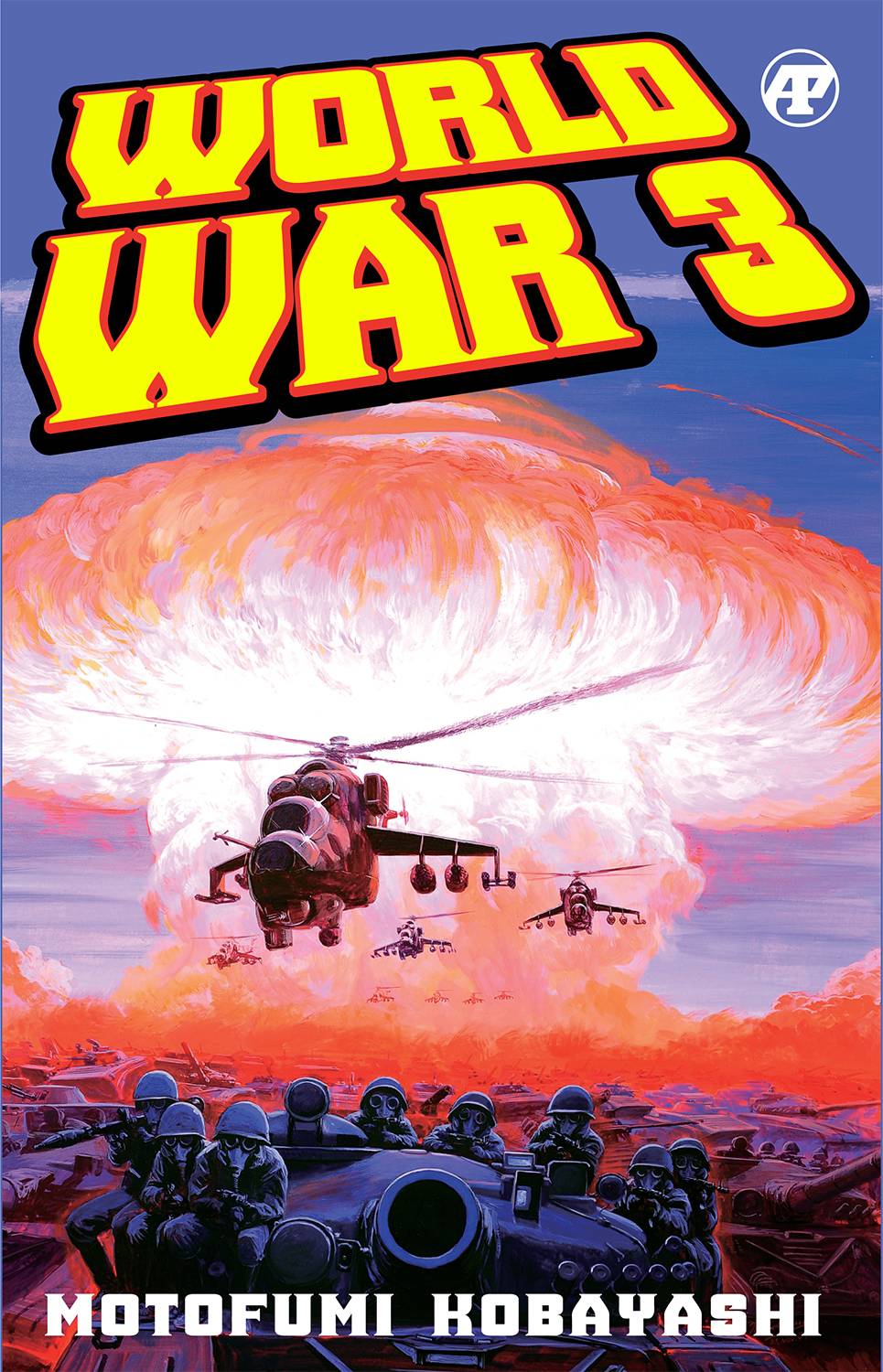 #
JUL211328
(W) Motofumi Kobayashi (A) Motofumi Kobayashi
Collects World War 3 #1-3
1994, in a world like our own, but different.  The Soviet policy of perestroika has failed, and General Secretary Gorbachev has been assassinated.  Now, a rampaging portion of the Soviet military has resolved to invade the Western Bloc countries, escalating the threat of devastating global conflict.  Leading war manga figure Motofumi Kobayashi, creator of the hit series Cat Shit One, delivers a gritty, realistic depiction of a third World War that might have actually happened had there been one wrong move
In Shops: Jan 26, 2022
SRP: $12.99
View All Items In This Series
ORDER SUBSCRIBE WISH LIST