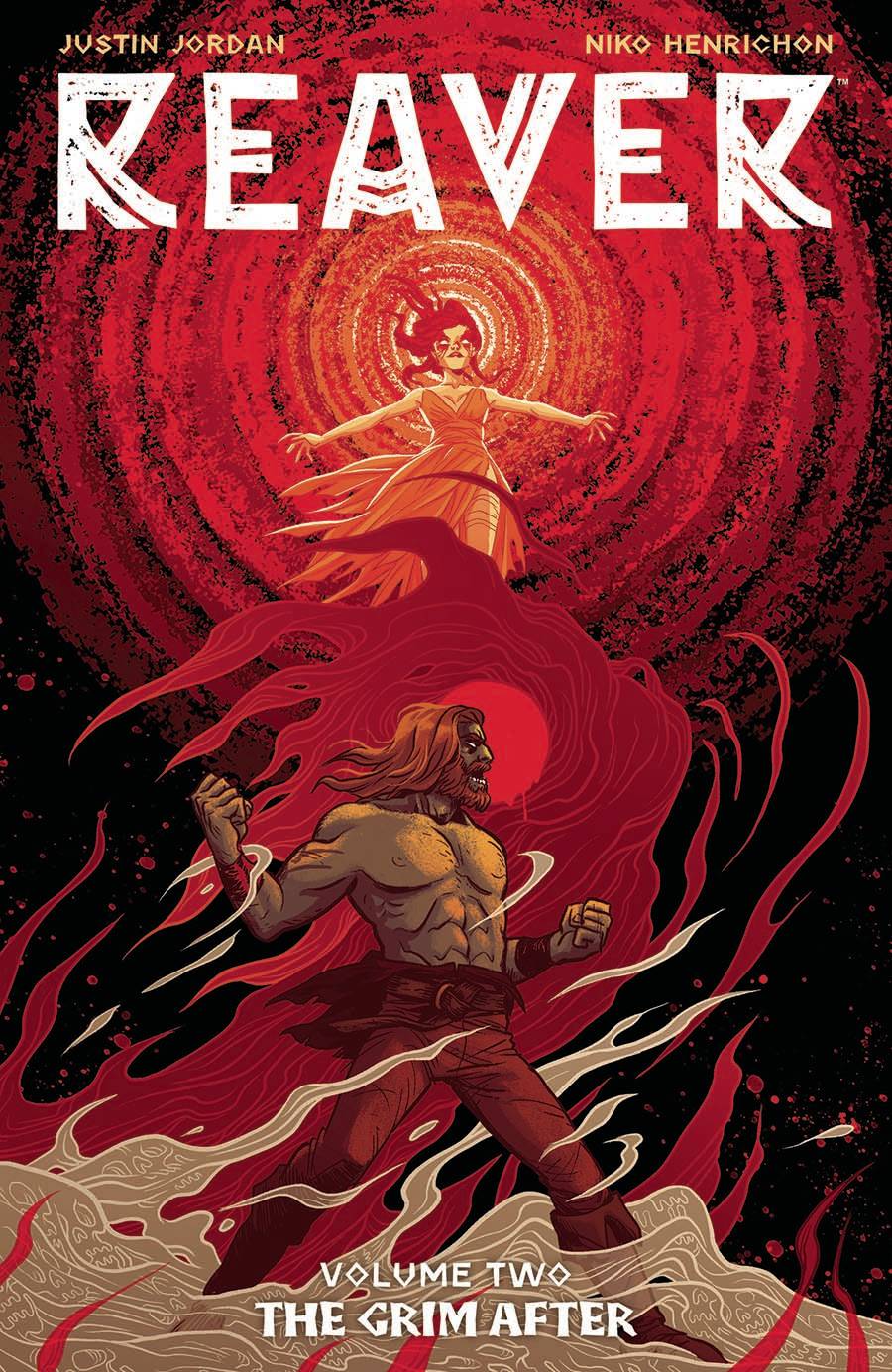 #
JUL210110
(W) Justin Jordan (A) Niko Henrichon (CA) Becky Cloonan
The continent of Madaras promised a new start for settlers...but 200 years after its discovery, the war rages on. Deep within this savage and untamed land, a darkness builds and must be stopped at all costs.
After his experience with the Devil's Half-Dozen, Essen Breaker is tired of violence. He's traveled to Haas Haaden, the city at the edge of the world, to escape it. But where Breaker goes, death follows...
Join writer JUSTIN JORDAN (THE STRANGE TALENT OF LUTHER STRODE) and artist NIKO HENRICHON (Pride of Baghdad) for a grim, dark fantasy comic for a post-Game of Thrones world. This is REAVER. Collects REAVER #7-11.
In Shops: Aug 25, 2021
SRP: $14.99
View All Items In This Series
PREORDER SUBSCRIBE WISH LIST