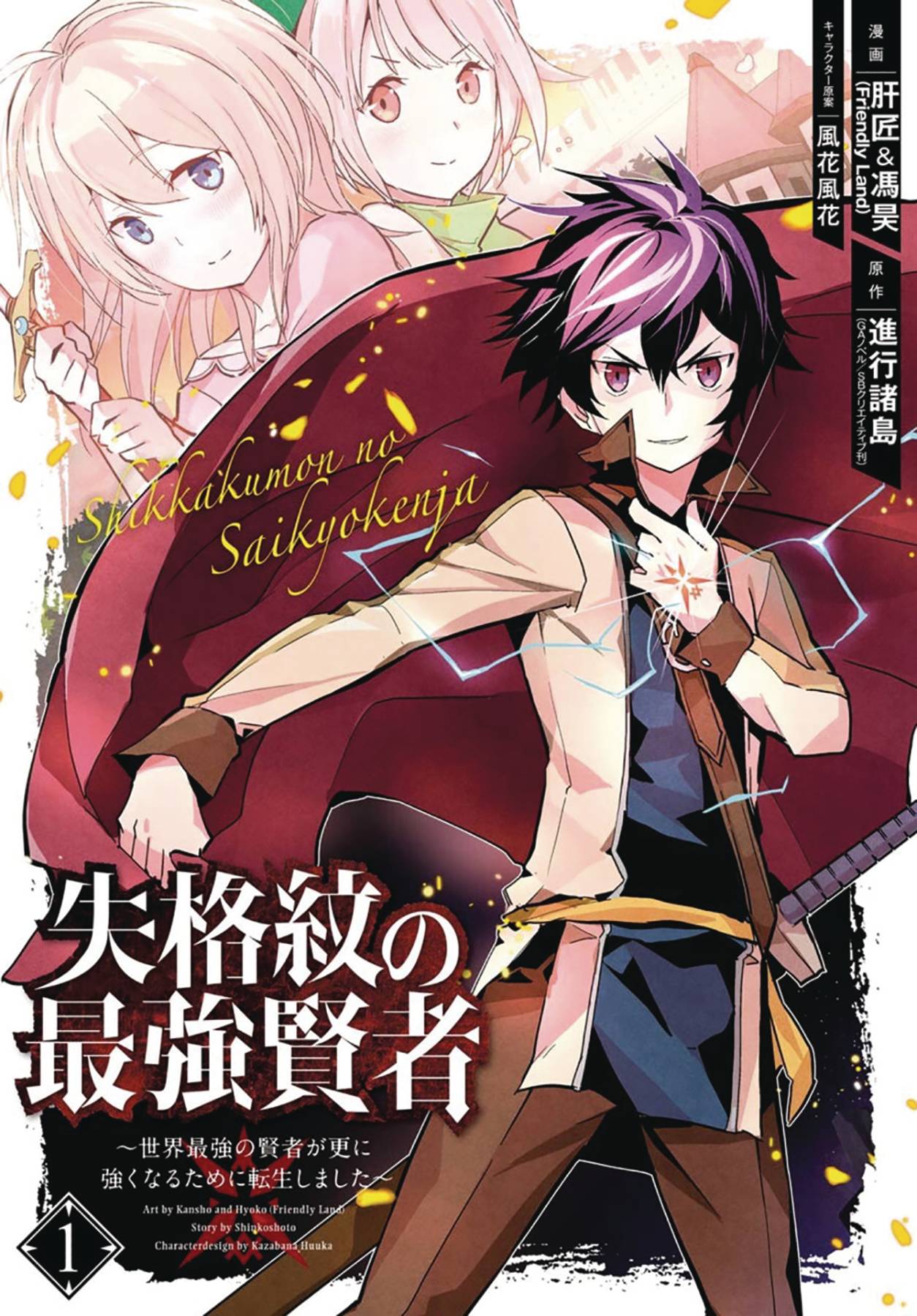 #
JUL201836
(W) Shinkoshoto (A) Kansho & Hyoko, Huuka Kazabana
In this manga adaptation of the popular light novel series, the world's strongest sage will stop at nothing to get stronger... not even reincarnation! His strength limited by the magical crest with which he was born, Mathias, the world's most powerful sage, decides reincarnation is necessary to become the strongest of all. Upon his rebirth as a young boy, Mathias is thrilled to discover he's been born with the optimal crest for magical combat on his first try! Unfortunately, the world he's been born into has abysmally poor standards when it comes to magic, and everyone thinks he's still marked for failure! Now it's up to Mathias to prove everyone wrong, world's strongest sage-style!
In Shops: Sep 02, 2020
SRP: $10.99
View All Items In This Series