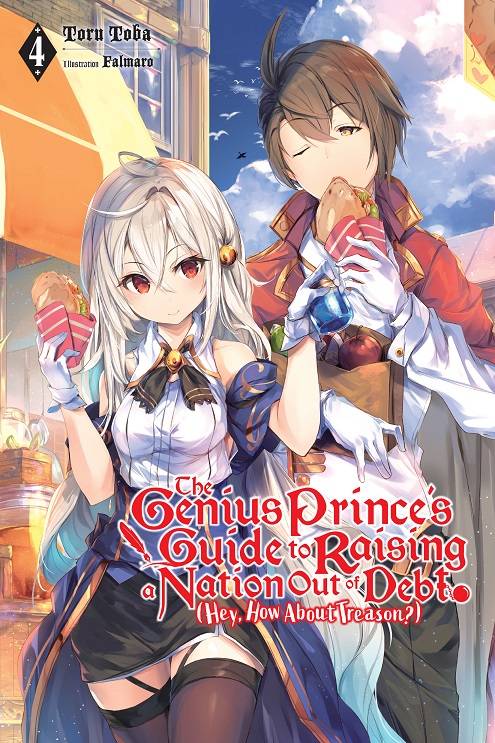 #
JUL201764
(W) Toru Toba (A/CA) fal_maro
To decide the successor of the throne, the three children of the imperial family must meet to talk through their options. Imperial Princess Lowellmina personally invites Prince Wein to join them in the city, which he successfully declines with dramatic flair. That's too bad, because now he has to deal with a whole new problem: His sister, Falanya, going in his stead! Worried sick, Wein sends Ninym after her, but nothing will soothe his anxious soul...other than going to the Empire himself!
Ages 13 and Up.
In Shops: Sep 23, 2020
SRP: $15.00
View All Items In This Series