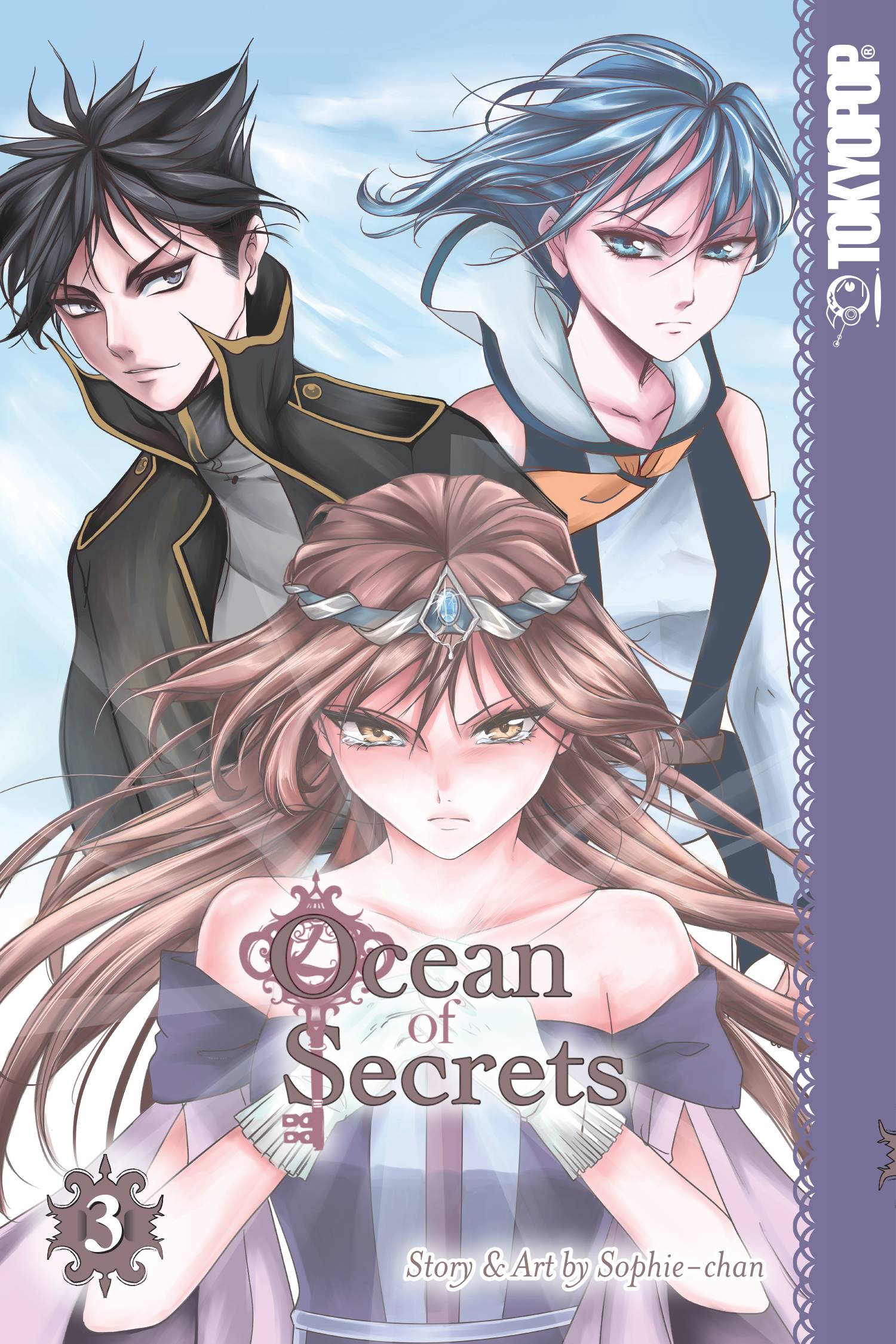 #
JUL201645
(W) Sophie-chan (A) Sophie-chan
Lia, a 17-year old orphan living by the Atlantic is swept away by the ocean currents during a ruthless storm. She is then saved by Moria and Albert, a duo of illegal runaways on their magical ship! Her normal, mundane life suddenly becomes a supernatural adventure as she learns about the powers of their kind and their relations to the human world. But Lia soon discovers that there is a dark secret hidden in a mysterious kingdom. Join Lia as she unlocks the truth behind an ocean of secrets...  This is volume 3 of the series.
In Shops: Mar 10, 2021
SRP: $10.99
View All Items In This Series