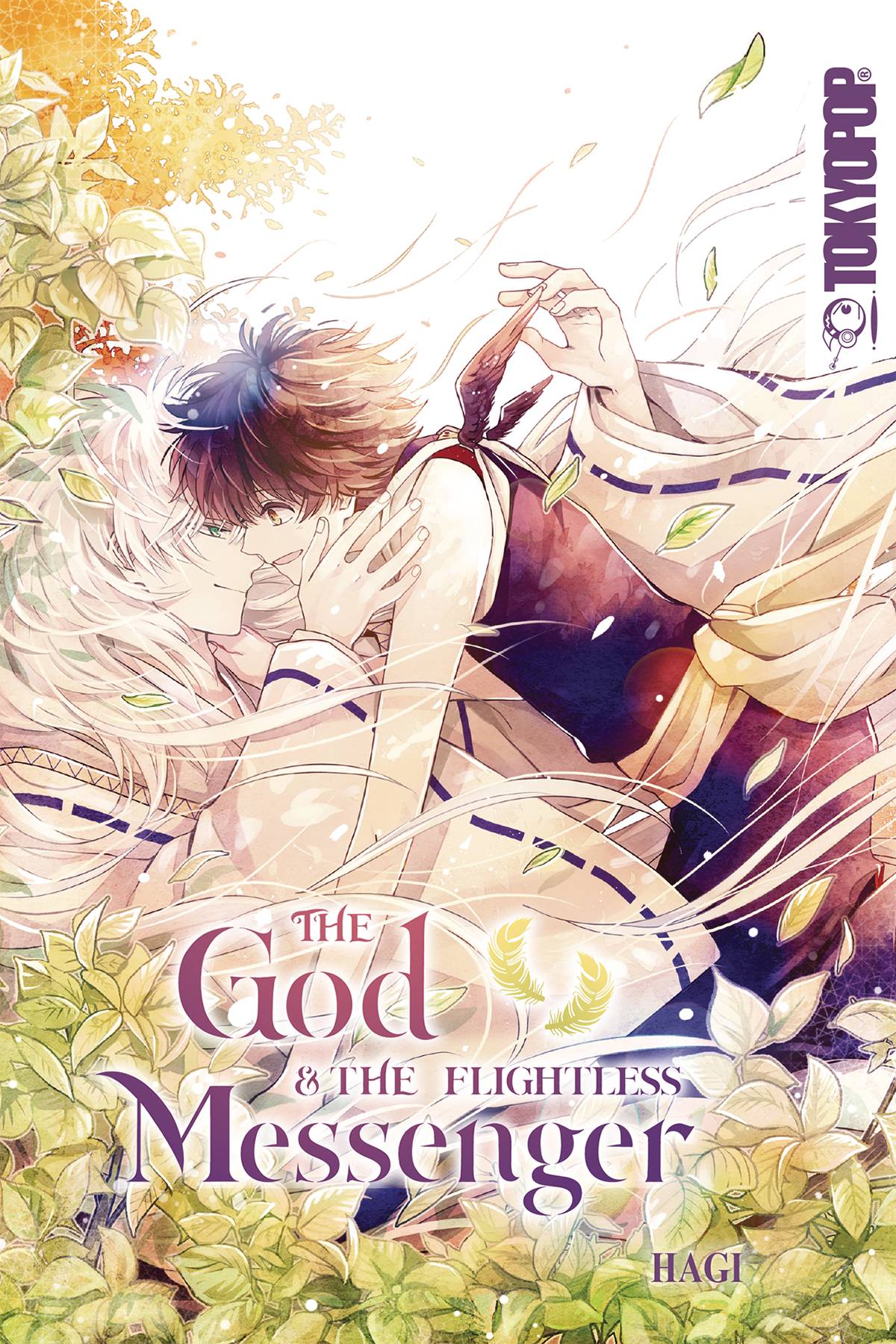 #
JUL201643
(W) Hagi (A/CA) Hagi
A messenger's duty is to care for and protect the god they've been assigned to. In order to complete these tasks, such messengers require wings. Shin, however, can't fly. His tiny, useless wings make him the target of ridicule and scorn among the other messengers and have kept him from being able to serve a god... until now. Determined to prove himself as a capable messenger despite his flightlessness, Shin accepts his assignment to a mysterious being on one of the nearby mountains. At first, it seems an easy task to keep his charge safe and happy - especially when the deity in question is just a cute, fluffy ball of fur. But things aren't always what them seem. Recently, messengers flying over the strange god's mountain have been disappearing. Even as suspicion mounts against his deity, Shin just can't bring himself to think that such a gentle god could have a dark side. It's strange, but for some reason... the mysterious, fluffy being feels so familiar to him.
In Shops: Nov 04, 2020
SRP: $14.99
ORDER WISH LIST