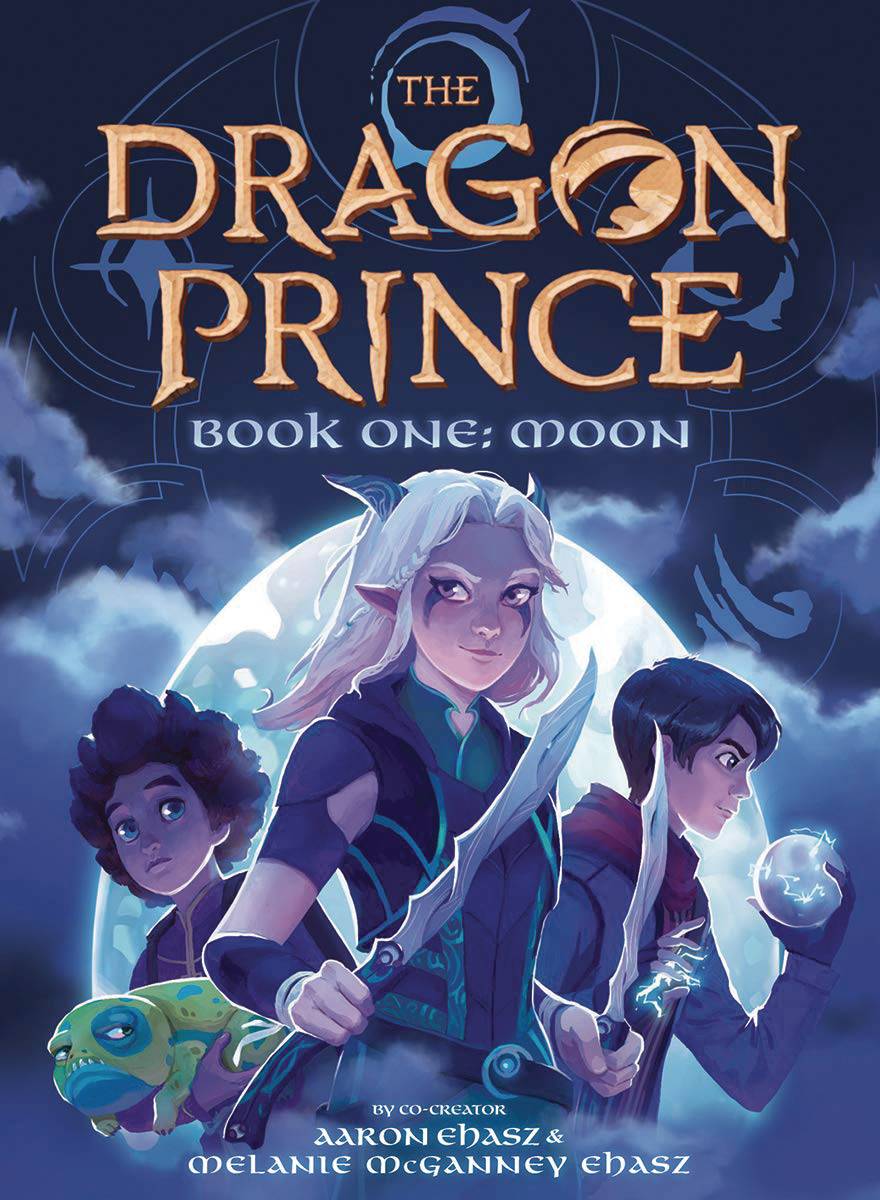 #
JUL201209
(W) Peter Wartman (A) Xanthe Bouma
Don't miss this exclusive, original story set between seasons 3 and 4 of the hit animated series The Dragon Prince! The Dragon Prince has been reunited with his mother, the Human Kingdoms and Xadia are at peace, and humans and elves alike are ready to move on. Only Rayla is still restless. Unable to believe Lord Viren is truly dead, she remains trapped between hope and fear. When an ancient ritual calls her, Callum, and Ezran to the Moon Nexus, she learns the lake is a portal to a world between life and death. Rayla seizes the opportunity for closure - and the chance to confirm that Lord Viren is gone for good. Will Rayla's quest to uncover the secrets of the dead put her living friends in mortal danger? Available in softcover and hardcover editions.
In Shops: Sep 16, 2020
SRP: $12.99
View All Items In This Series