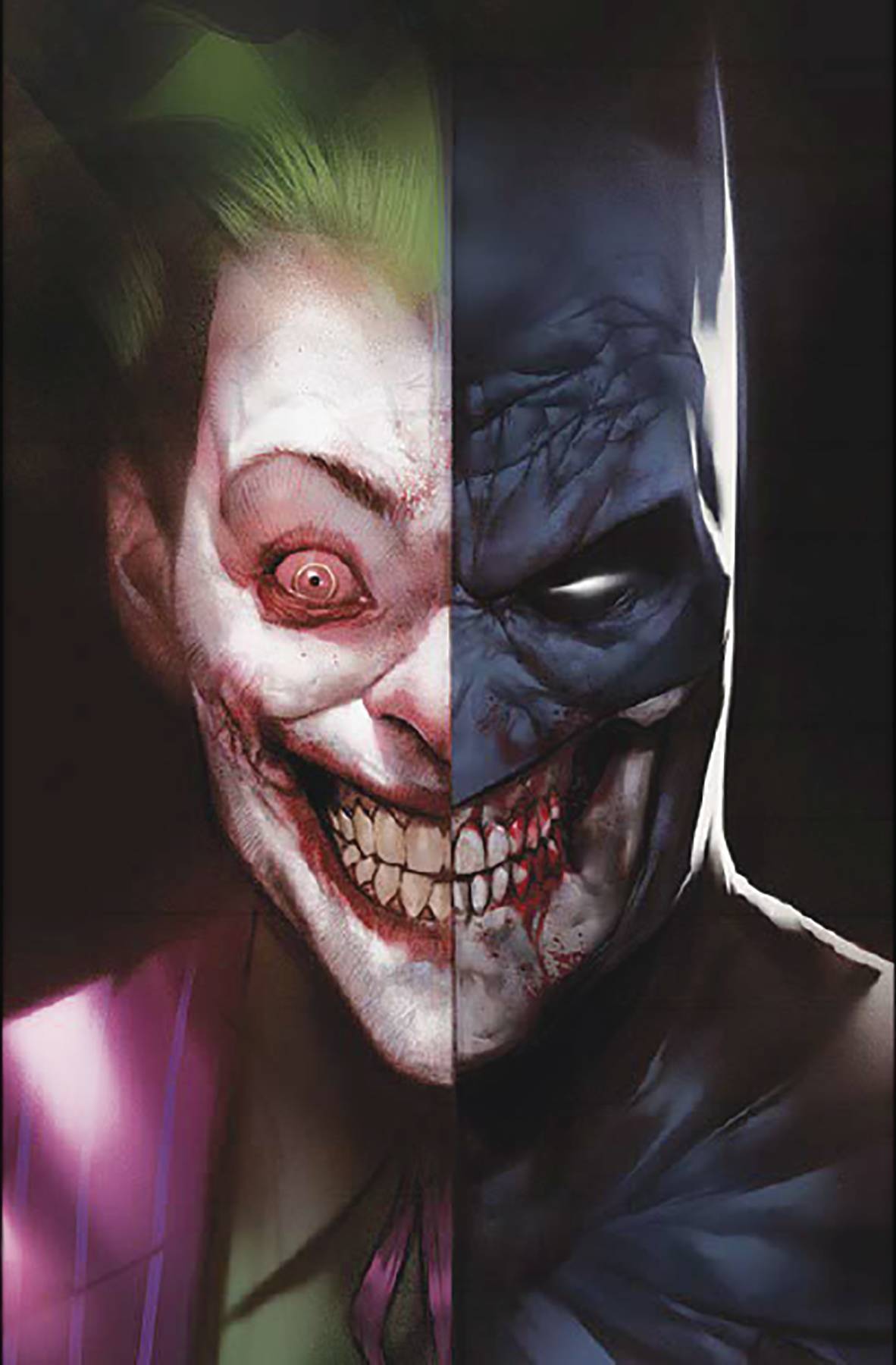 #
JUL201154
Gotham City is a battleground as The Joker has taken over the Wayne fortune and is waging a street war against the Dark Knight and his allies! Enter the "war zone" with short stories featuring characters like Cassandra Cain, Stephanie Brown, and Luke Fox and see how they're fighting back against a city under siege! Also, the true identity of the mysterious new Clownhunter is revealed! FINAL COVER MAY VARY. ALLOCATIONS MAY OCCUR.
In Shops: Mar 03, 2021
SRP: $29.99