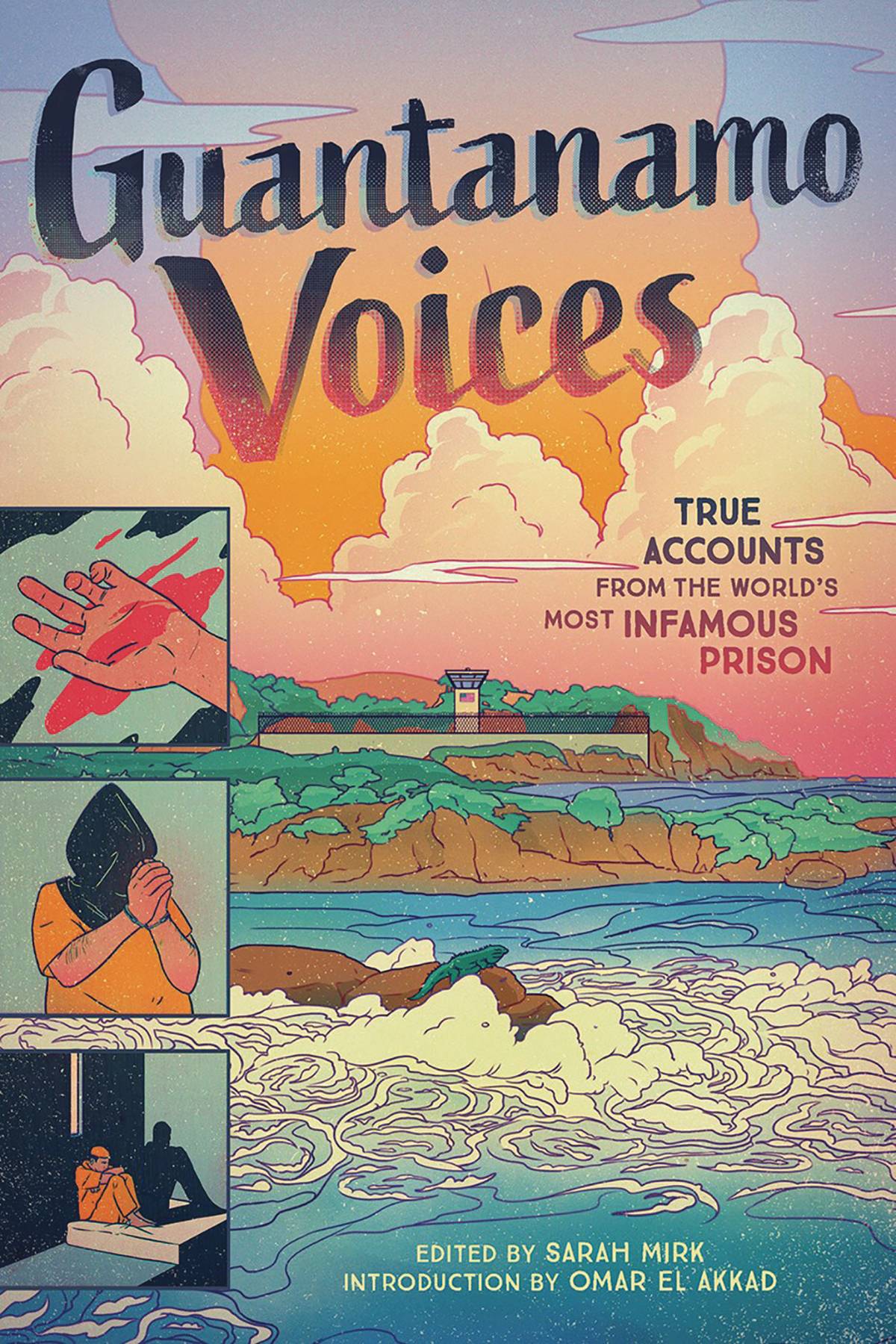 #
JUL200950
(W) Sarah Mirk (A/CA) Sarah Mirk
In January 2002, the United States sent a group of Muslim men they suspected of terrorism to a prison in Guantánamo Bay. They were the first of roughly 780 prisoners who would be held there. Eighteen years later, very few of them have been ever charged with a crime. In Guantánamo Voices, journalist Sarah Mirk and her team of artists tell the stories of ten people whose lives have been shaped and affected by the prison, including former prisoners, lawyers, social workers, and service members.
In Shops: Sep 16, 2020
SRP: $24.99