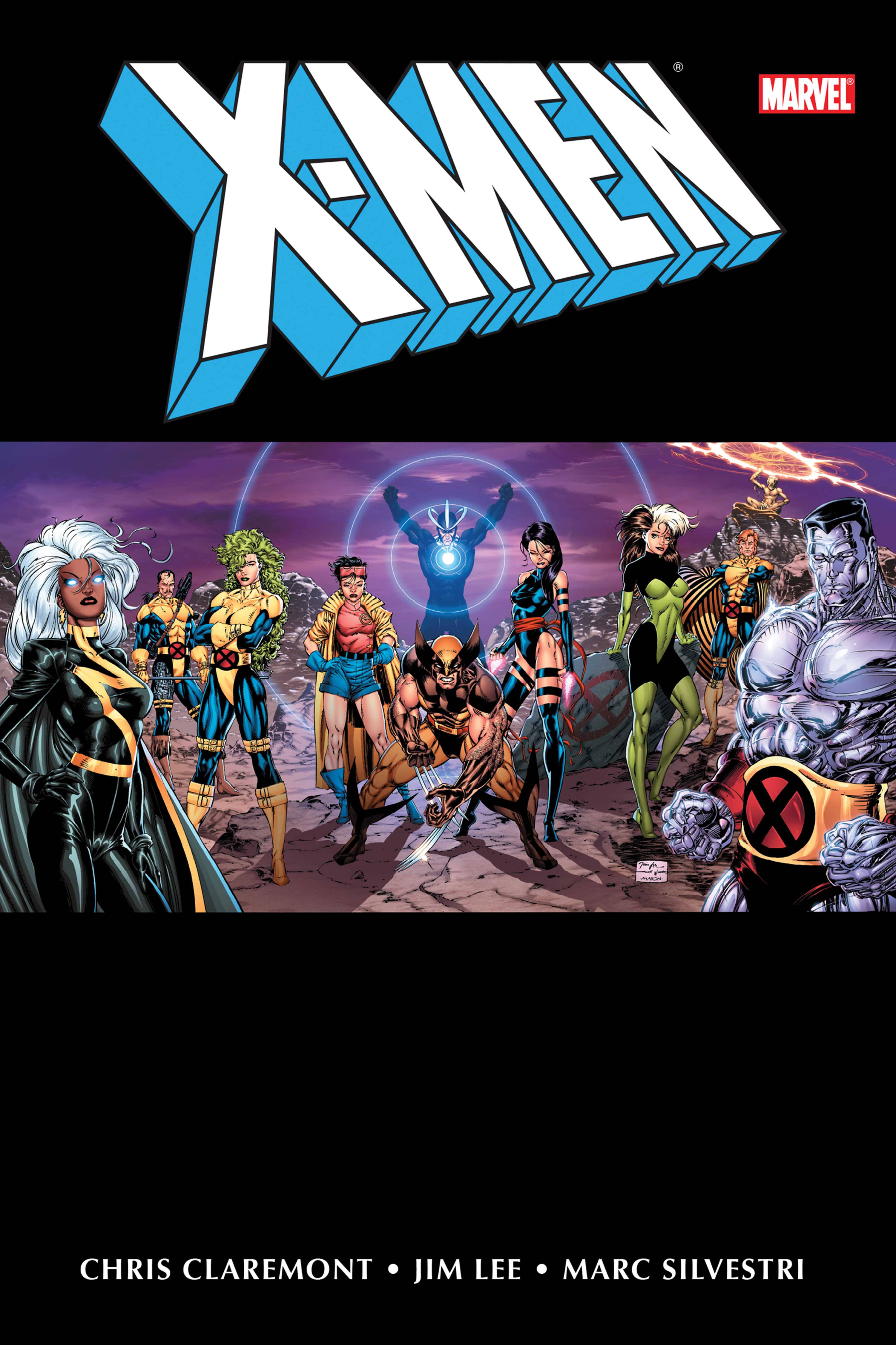 #
JUL200690
(W) Chris Claremont, More (A) More (A/CA) Jim Lee
What happens when you combine an industry veteran at the top of his game with an up-and-coming young artist and let them loose on Marvel's mightiest mutants? You get a fan-favorite, multiyear X-Men run unequaled in style, pizzazz and wall-to-wall action! It's Chris Claremont's most ambitious story arc ever, featuring Jim Lee's dynamic debut and major changes to the X-Men's status quo! Jubilee arrives just as the X-Men disband, granted new lives by the Siege Perilous! The Reavers enact gruesome revenge on Wolverine and decimate Muir Island, while Psylocke transforms  into a ninja! The Shadow King makes his play for Storm, culminating in the action-packed introduction of Gambit! Wolverine's hidden past with Captain America and the Black Widow is revealed! And Rogue takes on...Carol Danvers?! Collecting UNCANNY X-MEN (1981) #244-269, X-MEN ANNUAL (1970) #13 and CLASSIC X-MEN #39.
Rated T
In Shops: Jan 06, 2021
SRP: $125.00
View All Items In This Series
ORDER SUBSCRIBE WISH LIST