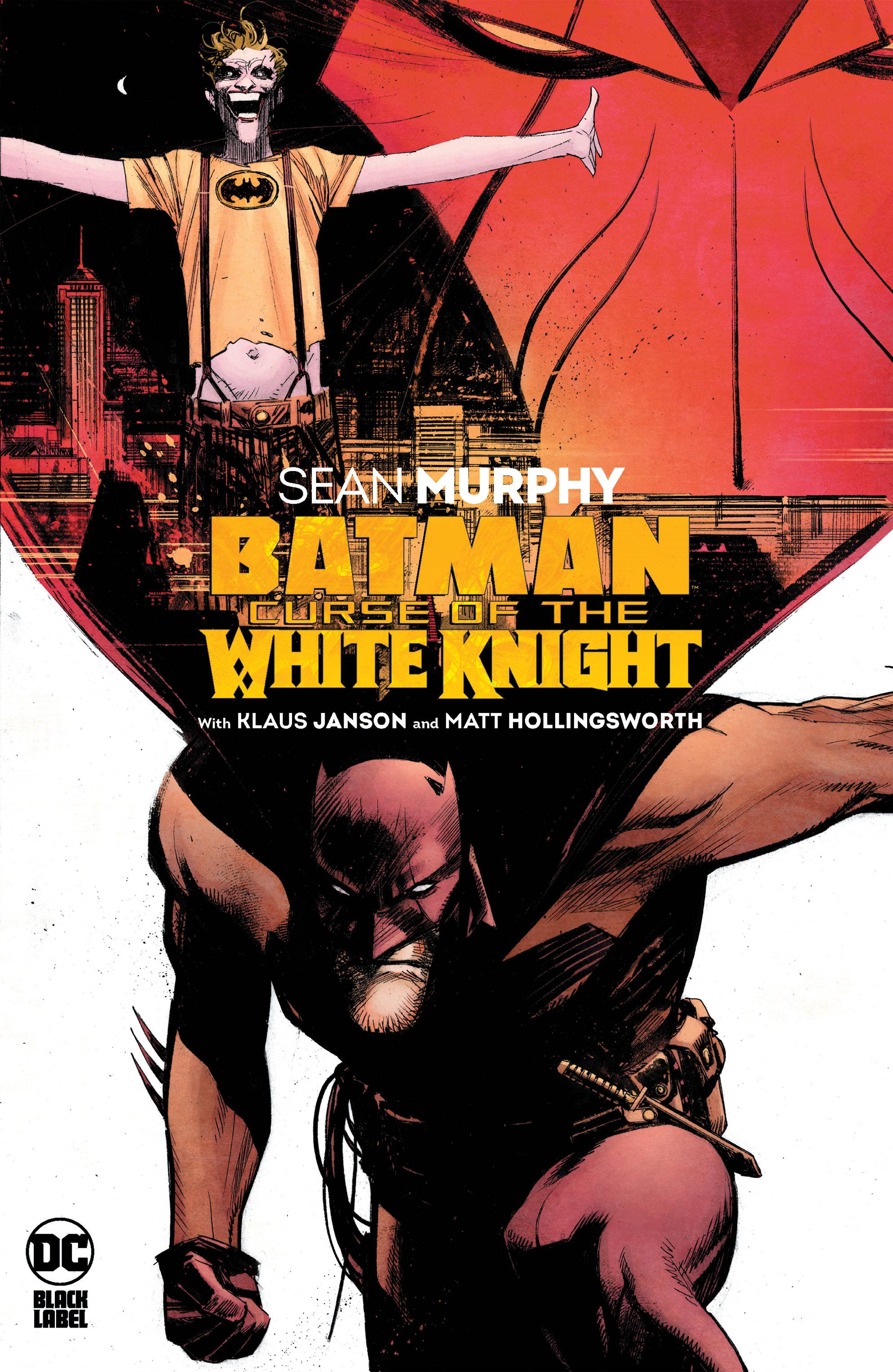 #
JUL200498
In this explosive sequel to the critically acclaimed blockbuster Batman: White Knight, The Joker recruits Azrael to help him expose a shocking secret from the Wayne family's legacy - and to run Gotham City into the ground! As Batman rushes to protect the city and his loved ones from danger, the mystery of his ancestry unravels, dealing a devastating blow to the Dark Knight. Exciting new villains and unexpected allies clash in this unforgettable chapter of the White Knight saga - and the truth about the blood they shed will shake Gotham to its core!
With Gotham City's identity and institutions hanging in the balance, Barbara Gordon decides to take matters into her own hands-but will her rogue actions play right into The Joker's plans? It all leads to the final battle of the Bats - Bruce Wayne versus Azrael - with the fate of the city at stake. Collects Batman: Curse of the White Knight #1-8 and Batman: White Knight Presents Von Freeze #1.
In Shops: Sep 09, 2020
SRP: $29.99