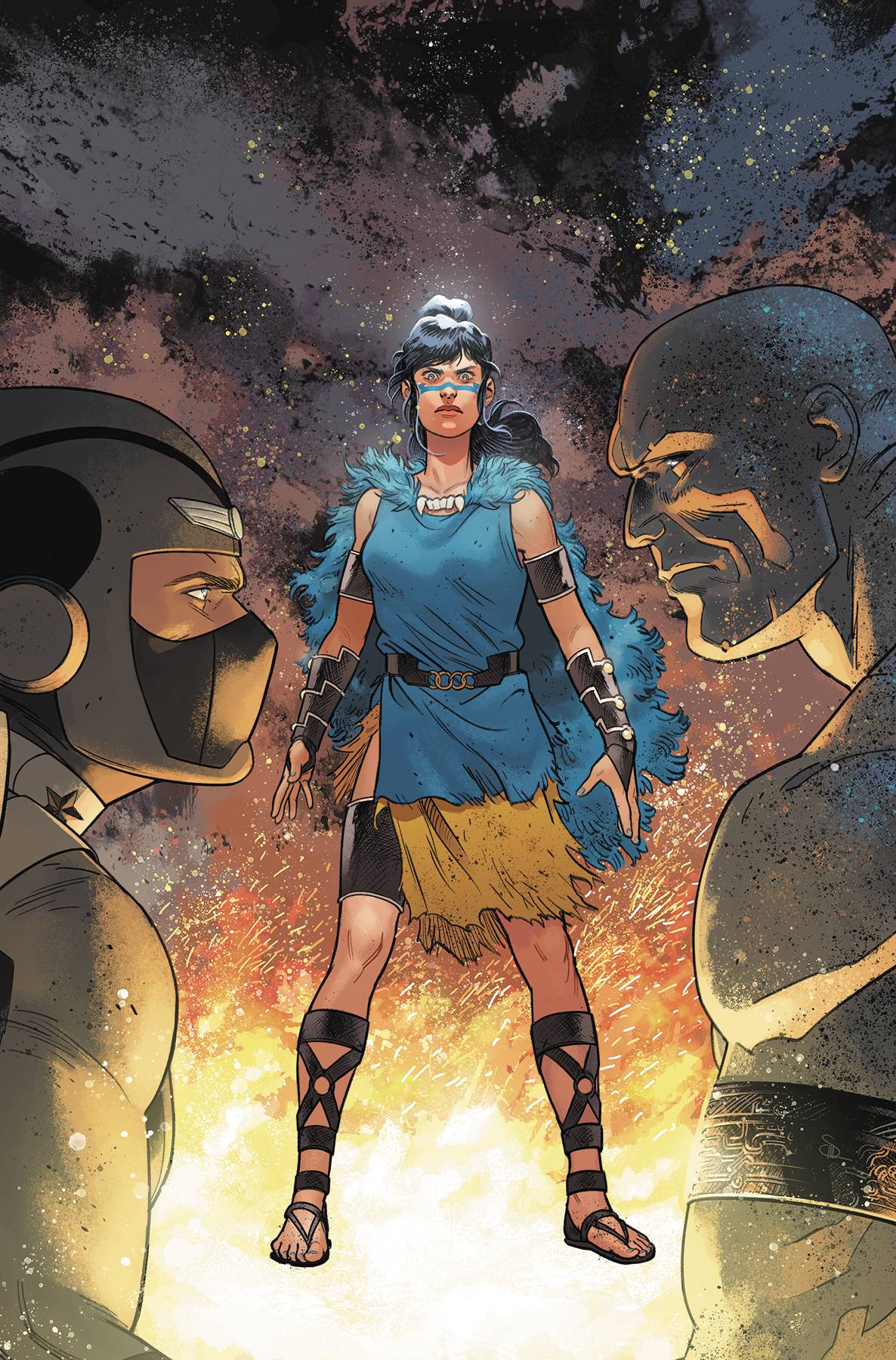 #
JUL200427
(W) Tom King (A) Mitch Gerads (A/CA) Evan Shaner
Mr. Terrific is back on Earth, and he's making things hot for Adam Strange-but he also might get a little burned himself! The conflict is out in the open now, and the court of public opinion doesn't play fair. Mr. Terrific was picked to investigate the accusations against Adam Strange because he was the most impartial member of the Justice League-but can even he keep all of this from getting personal?
Plus, as we witness more of Adam's adventures in outer space, will his version of events jibe with the facts, or will they continue to drift further apart? Find out in the series everyone is talking about by one of the most acclaimed creative teams in comics!
In Shops: Sep 09, 2020
SRP: $4.99
View All Items In This Series