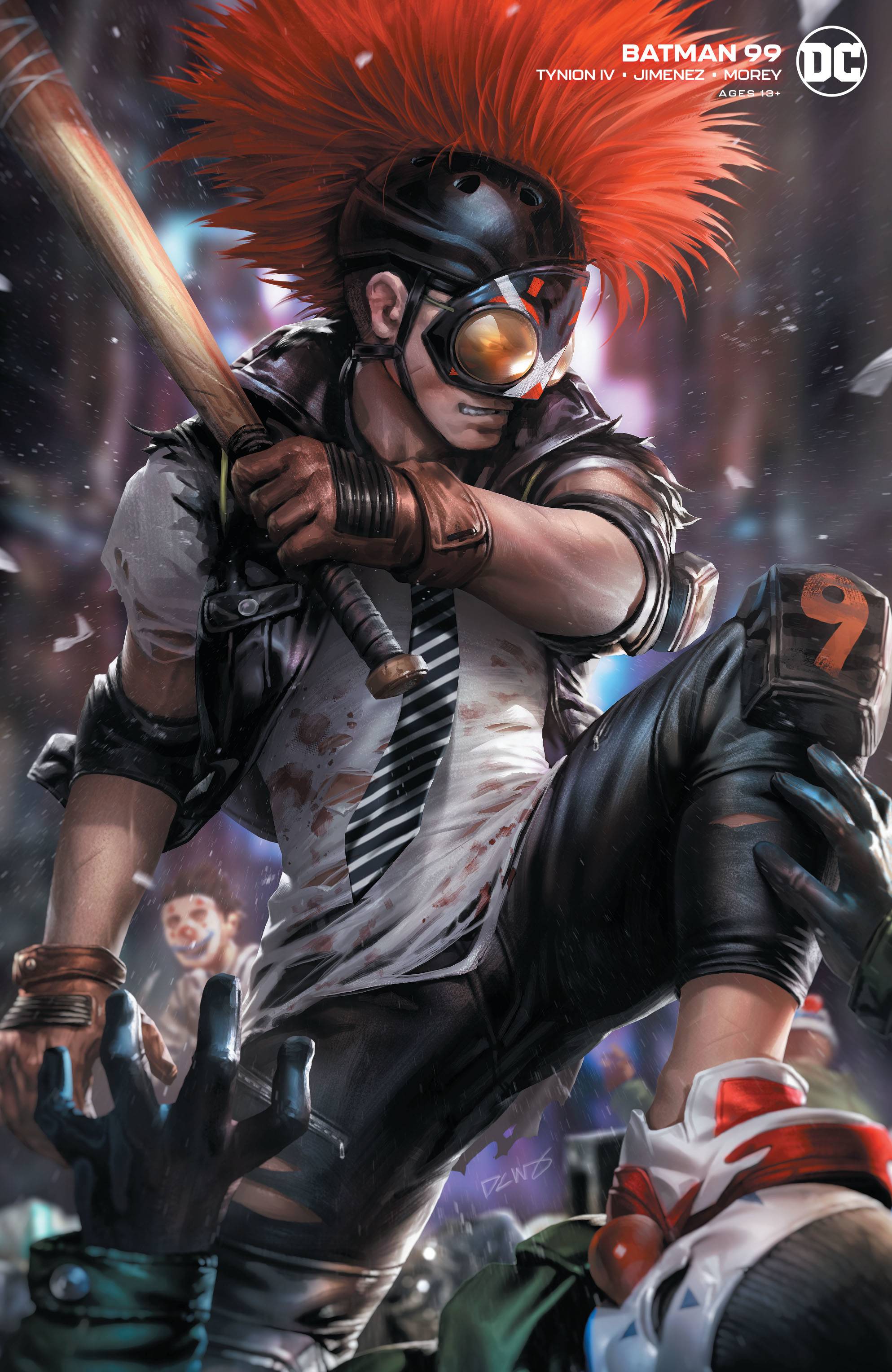 #
JUL200417
(W) James TynionIV (A) Jorge Jimenez (CA) Francesco Mattina
"The Joker War" part five of six! Things have changed, as Batman realizes he can't fight this war alone. He's going to need help. Before he faces down The Joker, he must call up his trusty partner Dick Grayson! But can Dick reclaim his lost memories in time to join the battle?
In Shops: TBD
SRP: $4.99
View All Items In This Series