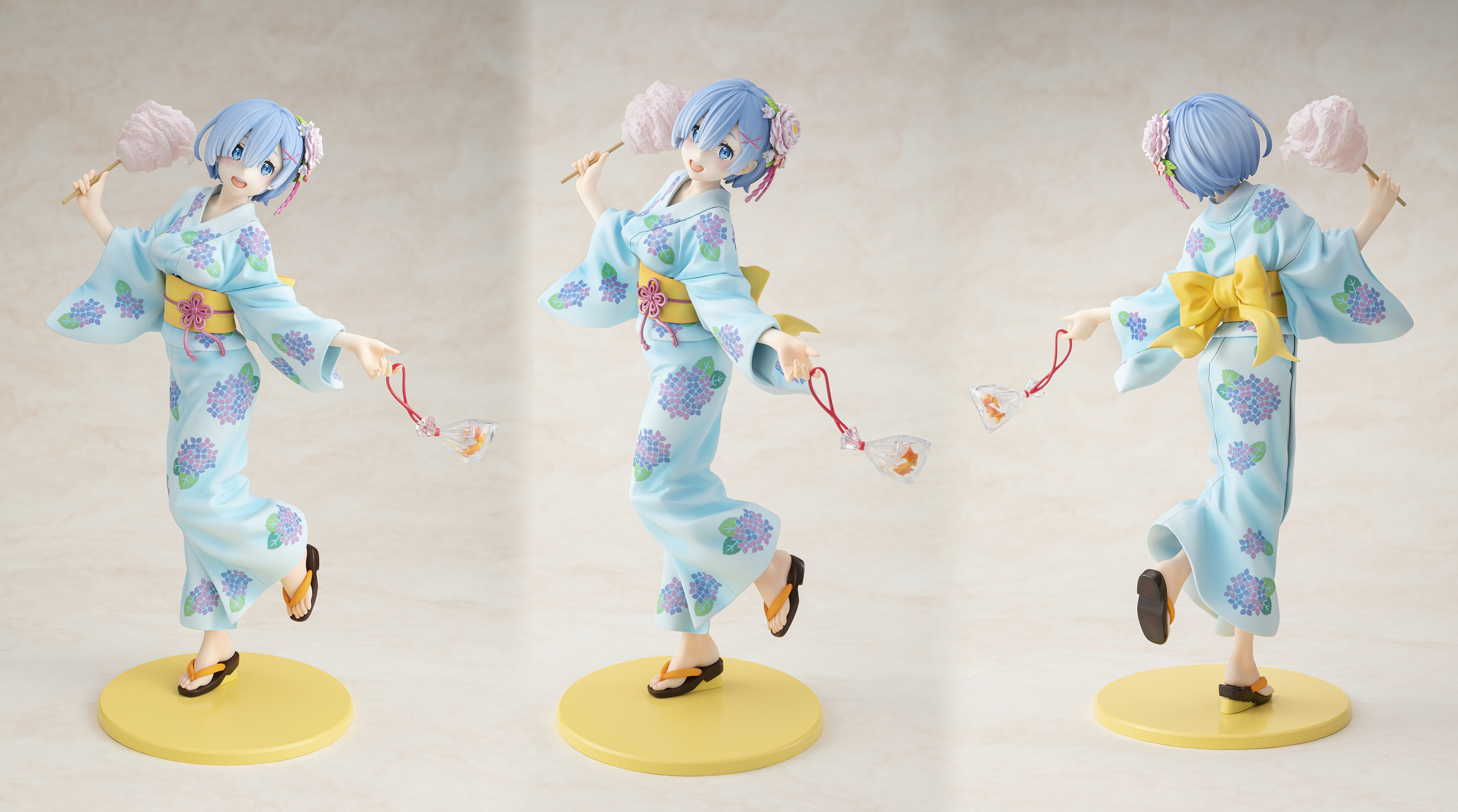 JUL199007
From Kadokawa. From the popular anime series Re:ZERO - Starting Life in Another World comes a repaint of the 1/7-scale figure of Rem! The figure features Rem wearing a beautiful yukata for the fall festival and holding a cotton candy stick and a goldfish! The soft atmosphere from the original illustration has been faithfully captured with a gentle sculpt which also captures intricate detail creating a beautiful high-quality figure! Rem has jumped out of the illustration into the figure world in an all new color! 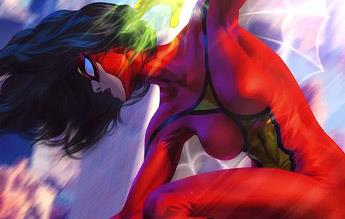