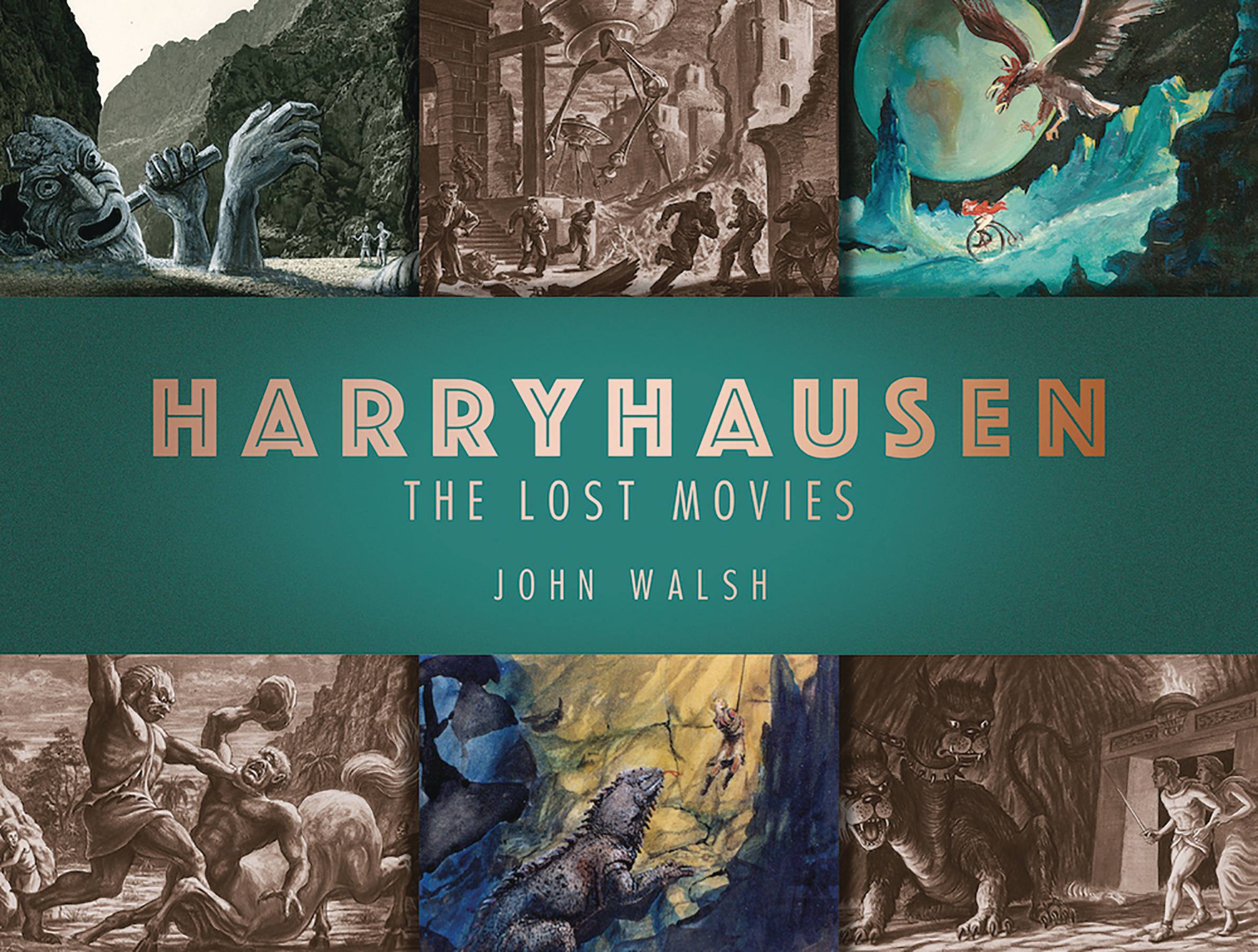 #
JUL192239
(W) John Walsh
The official guide to the unrealised films of Ray Harryhausen. Known for his iconic stop-motion creatures, Ray Harryhausen was at the forefront of Hollywood special effects for much of the 20th century. His films include One Million Years B.C., Clash of the Titans and Jason and the Argonauts, among others. But for every film that reaches the big screen, half a dozen projects are never realised. Harryhausen: The Lost Movies explores Harryhausen's unrealised films, including unused ideas, projects he turned down and scenes that ended up on the cutting room floor. This book includes never-been-seen-before artwork, sketches, photos and test footage from the Harryhausen Foundation archives.
In Shops: Sep 11, 2019
SRP: $39.95
ORDER WISH LIST