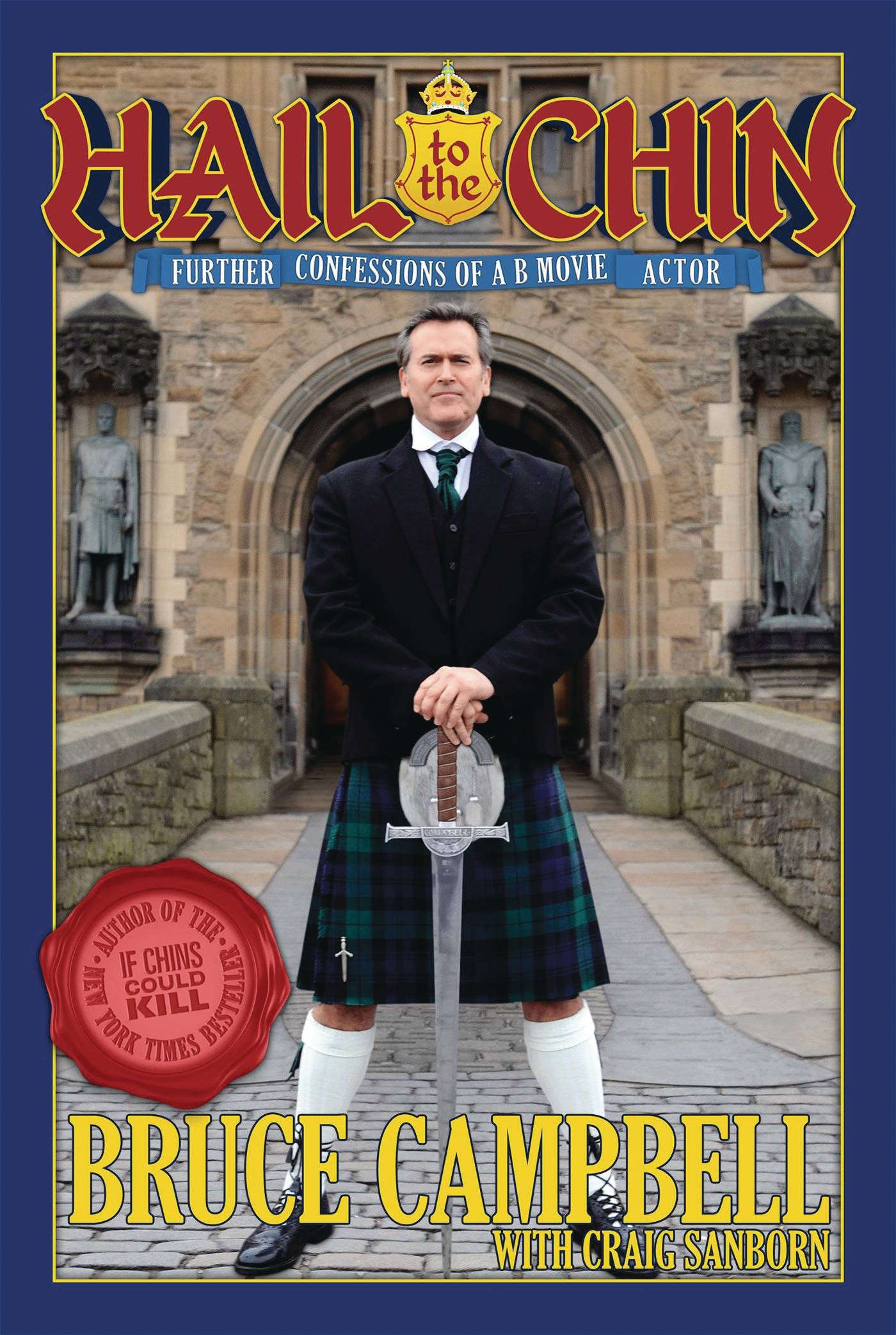 #
JUL192201
(W) Bruce Campbell, Craig Sanborn
Hail to the Chin is the new raucous and sardonic memoir from Bruce Campbell, a follow-up to the bestselling If Chins Could Kill. It's been 15 years since his first memoir but Bruce is still living the dream as a "B" movie king in an "A" movie world. Bruce covers the professional and the personal with stories about his quickly canceled series Jack of All Trades, working on Sci-Fi Channel movies in Bulgaria and playing Santa Claus and Ronald Reagan as well as his move from Los Angeles to Oregon where he distills lavender and joins the local Elks club. And now in this updated paperback, Bruce shares brand new stories from his life since the hardcover's publication, including a requiem of Ash and details from his European book tour. With an introduction by New York Times bestselling author and famous minor television personality John Hodgman.