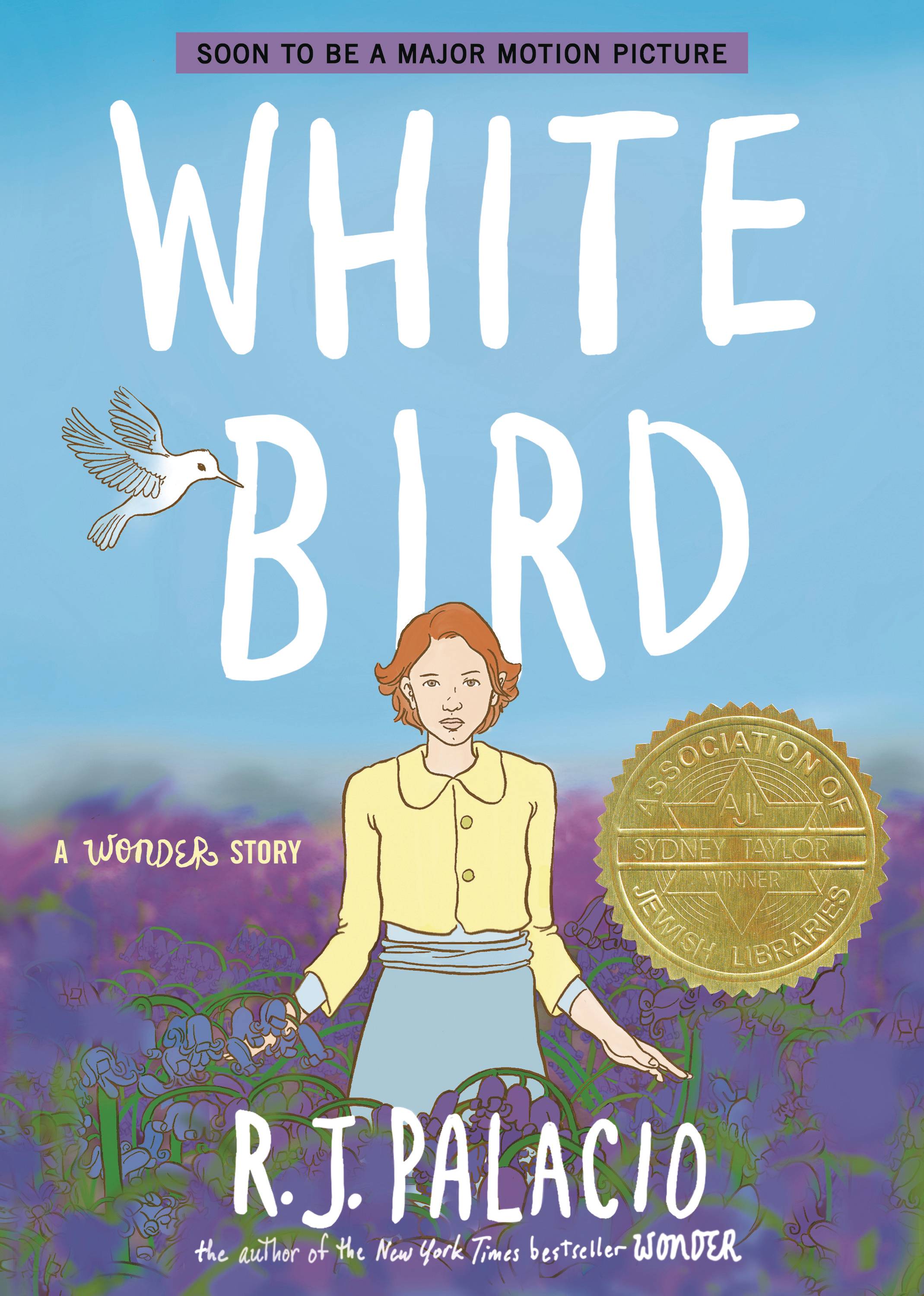 #
JUL192033
(W) R.J. Palacio (A/CA) R.J. Palacio
Inspired by her blockbuster phenomenon Wonder, R. J. Palacio makes her graphic novel debut with an unforgettable story of the power of kindness and unrelenting courage in a time of war.
In R. J. Palacio's bestselling collection of stories Auggie & Me, readers were introduced to Julian's grandmother, Grandmère. Here, Palacio tells Grandmère's heartrending story: how she, a young Jewish girl, was hidden by a family in a Nazi-occupied French village during World War II; how the boy she and her classmates once shunned became her savior and best friend. Sara's harrowing experience movingly demonstrates the power of kindness to change hearts, build bridges, and even save lives. As Grandmère tells Julian, "It always takes courage to be kind, but in those days, such kindness could cost you everything." With poignant symbolism and gorgeous artwork that brings Sara's story out of the past and cements it firmly in this moment in history, White Bird is sure to captivate anyone who was moved by the book Wonder or the blockbuster movie adaptation and its message.
In Shops: Oct 02, 2019
SRP: $24.99
ORDER WISH LIST