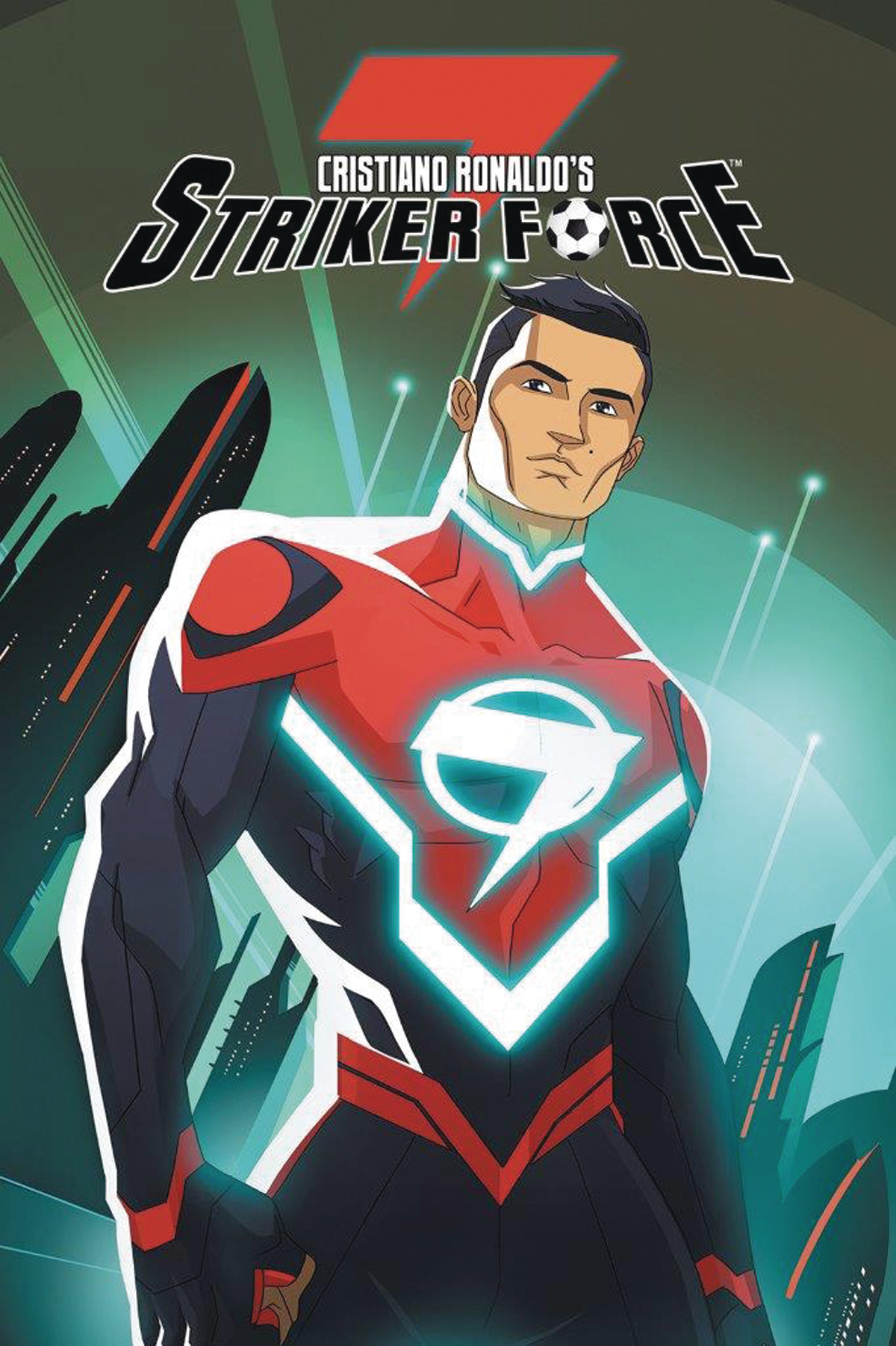 JUL191965
(W) Merrill Hagan (A) Lee Loughridge (A/CA) Jeevan Kang
The world's biggest superstar is now the world's next big superhero! Cristiano Ronaldo stars in his first superhero comic book based on the animated series in production. Led by Cristiano, a motley crew of super-powered agents from around the world must protect the Earth from annihilation - provided Cristiano can teach them how to work as a team! They're here to save the Earth - but who's going to save them from each other!?

This is a premium 48 page "Special Edition" of the hit FCBD 2019  comic book for all of Cristiano's fans worldwide, featuring the origin story of the new superhero team and exclusive backup material, artwork and character designs!
In Shops: Aug 21, 2019
SRP: $19.95
View All Items In This Series