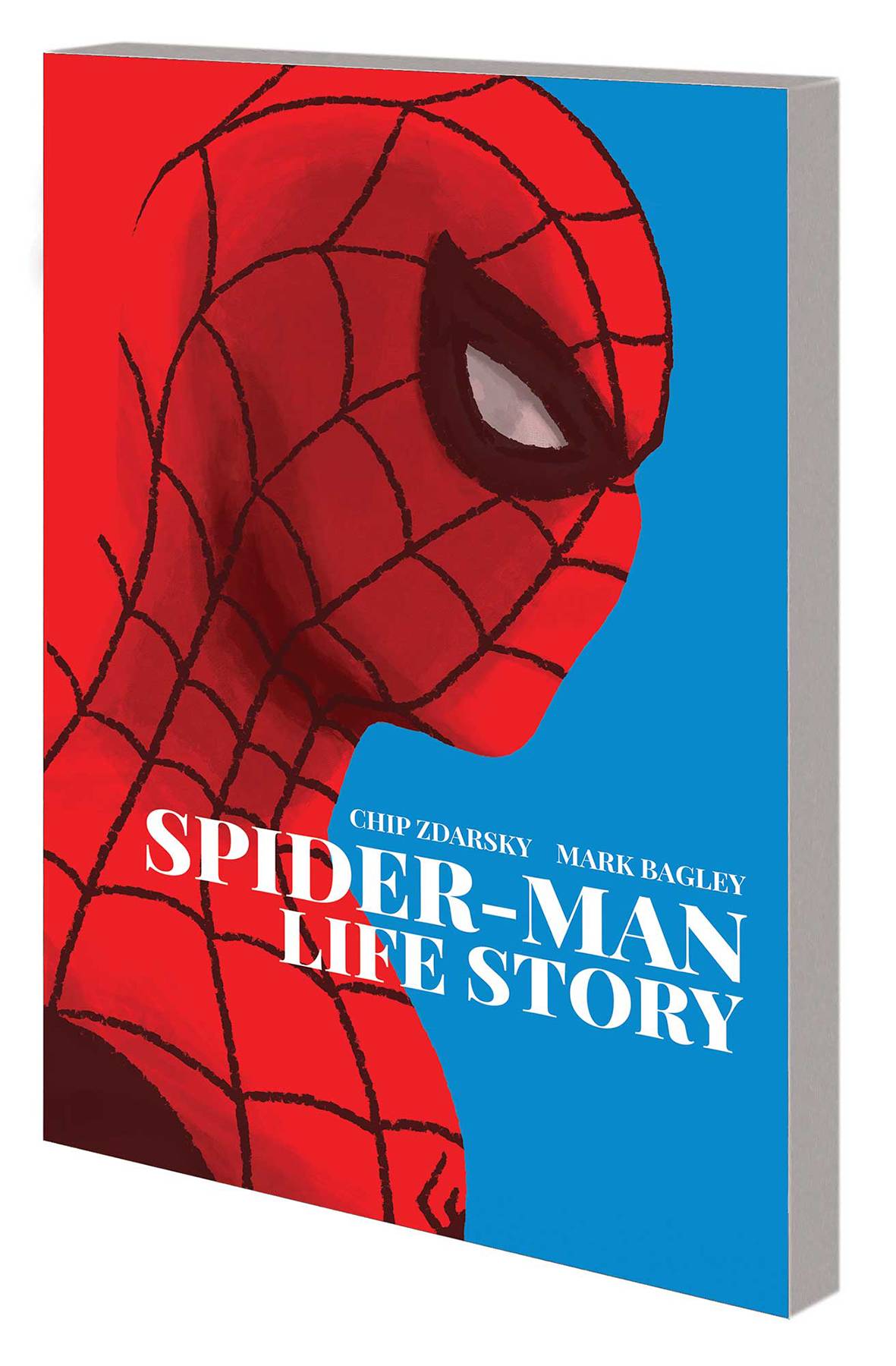 #
JUL191106
(W) Chip Zdarsky (A) Mark Bagley (CA) Chip Zdarsky
Spider-Man makes history! In 1962's AMAZING FANTASY #15, 15-year-old Peter Parker was bitten by a radioactive spider and became the Amazing Spider-Man! Fifty-seven years have passed in the real world since that event - so what would have happened if the same amount of time passed for Peter? To celebrate Marvel's 80th anniversary, Chip Zdarsky and Spider-Man legend Mark Bagley unite to spin a unique Spidey tale - telling an entire history of Spider-Man from beginning to end, set against the key events of the decades through which he lived! From the Vietnam War to Secret Wars and Civil War, all the way through to what just might be a 72-year-old Spider-Man's final mission, prepare to watch Peter Parker age through 57 years of groundbreaking history - and find out what happens to him and those he loves the most! Collecting SPIDER-MAN: LIFE STORY #1-6.
Rated T
In Shops: Oct 23, 2019
SRP: $24.99