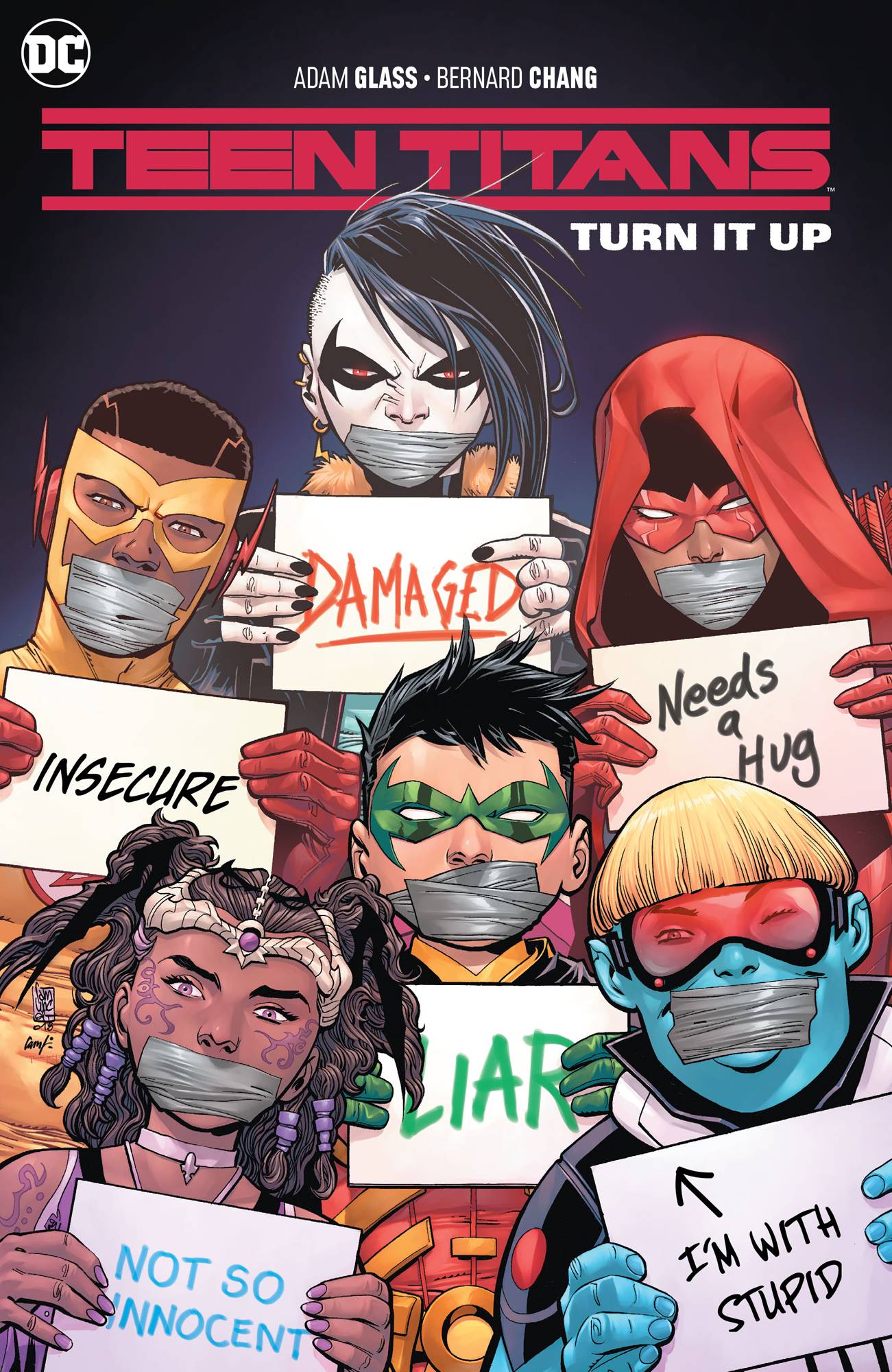 #
JUL190660
(W) Adam Glass (A) Bernard Chang, Robson Rocha, Ryan Benjamin, Max Dunbar, Jos? Luis, Daniel Henriques, Richard Friend (CA) Giuseppe Camuncoli (A/CA) Cam Smith
In these tales from issues #25-27 and ANNUAL #1, the team faces off against the Dark Knight's top security when they break into the Batcave. But what could be important enough to make Damian risk betraying Batman's trust? One betrayal leads to another, and Damian vows to hunt down Jason Todd. During the intense battle of the Robins, dangerous information falls into the wrong hands. Secrets are revealed as Djinn and Roundhouse open up about their mysterious pasts.
In Shops: Oct 23, 2019
SRP: $16.99
View All Items In This Series