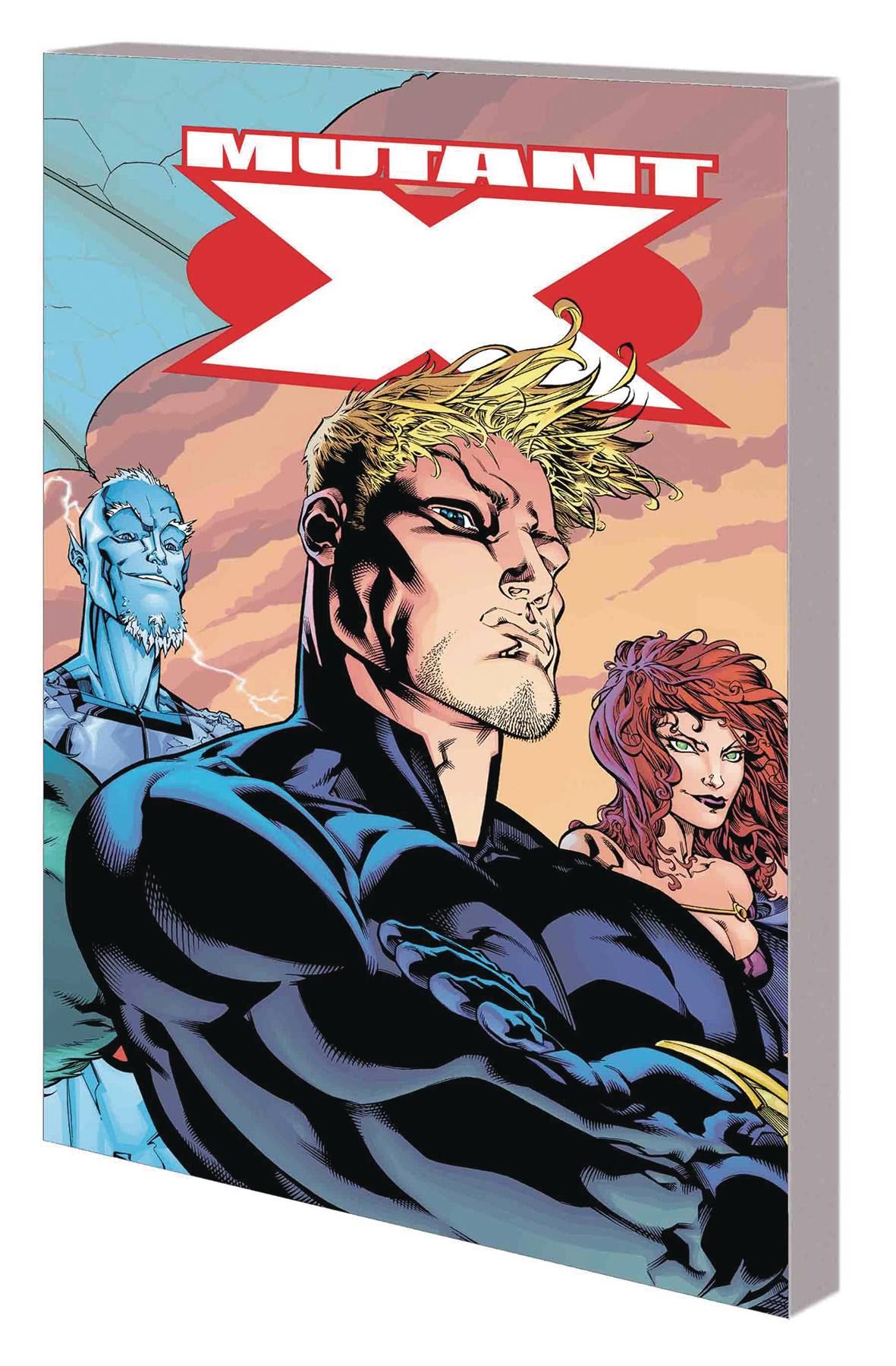 #
JUL181191
(W) Howard Mackie, Ben Raab, Jay Faerber (A) Cary Nord, More (A/CA) Tom Raney
When Alex Summers, A.K.A. Havok, is thrown into a parallel world, he displaces his counterpart and finds himself leading a mutant team with familiar - yet very different - faces! The Six are the Brute, the Fallen, Ice-Man, Bloodstorm and Marvel Woman - better known as Havok's wife, Madelyne Pryor! Life is suddenly a lot more complicated for Havok, especially because his teammates don't believe his claims about being in the wrong universe! But things really get messy when one of the Six puts plans in motion to take over their world - stoking the fires of anti-mutant sentiment! Witness this dimension's versions of Wolverine, Elektra, Nick Fury, Gambit, Magneto, the Fantastic Four and more! But where are the X-Men? And can Havok find a way home before this dangerous dimension becomes the death of him? Collecting MUTANT X #1-17 and ANNUAL 1999.
In Shops: Oct 31, 2018
SRP: $39.99
View All Items In This Series
ORDER SUBSCRIBE WISH LIST