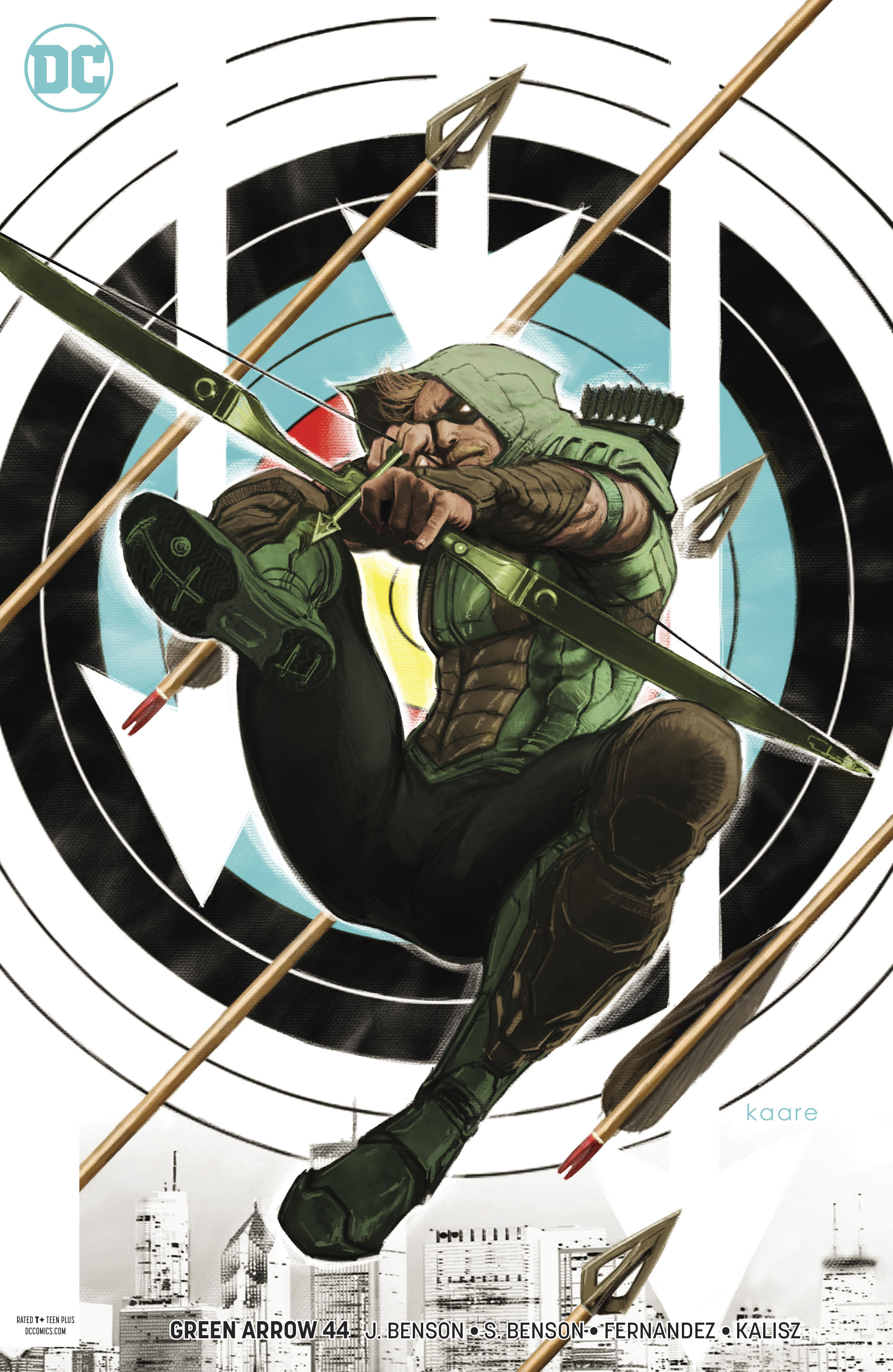 JUL180646
(W) Julie Benson, Shawna Benson (A) Javi Fernandez (CA) Kaare Andrews
Green Arrow is used to firing at targets-but he's not used to having the bull's-eye on his own back! Social justice vigilante Citizen calls out Oliver Queen as one of his next marks, so now Ollie's fighting a two-front battle in both his private and crime-fighting lives. Green Arrow must protect the others whom Citizen has named in his scheme to eradicate corruption from Seattle, while simultaneously dodging the attacks aimed at him-luckily, he's got Black Canary and Kate Spencer watching his back. Unfortunately, they can't save him from everything...
In Shops: Sep 05, 2018
SRP: $3.99
View All Items In This Series 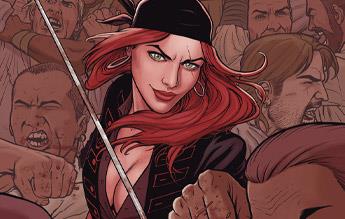