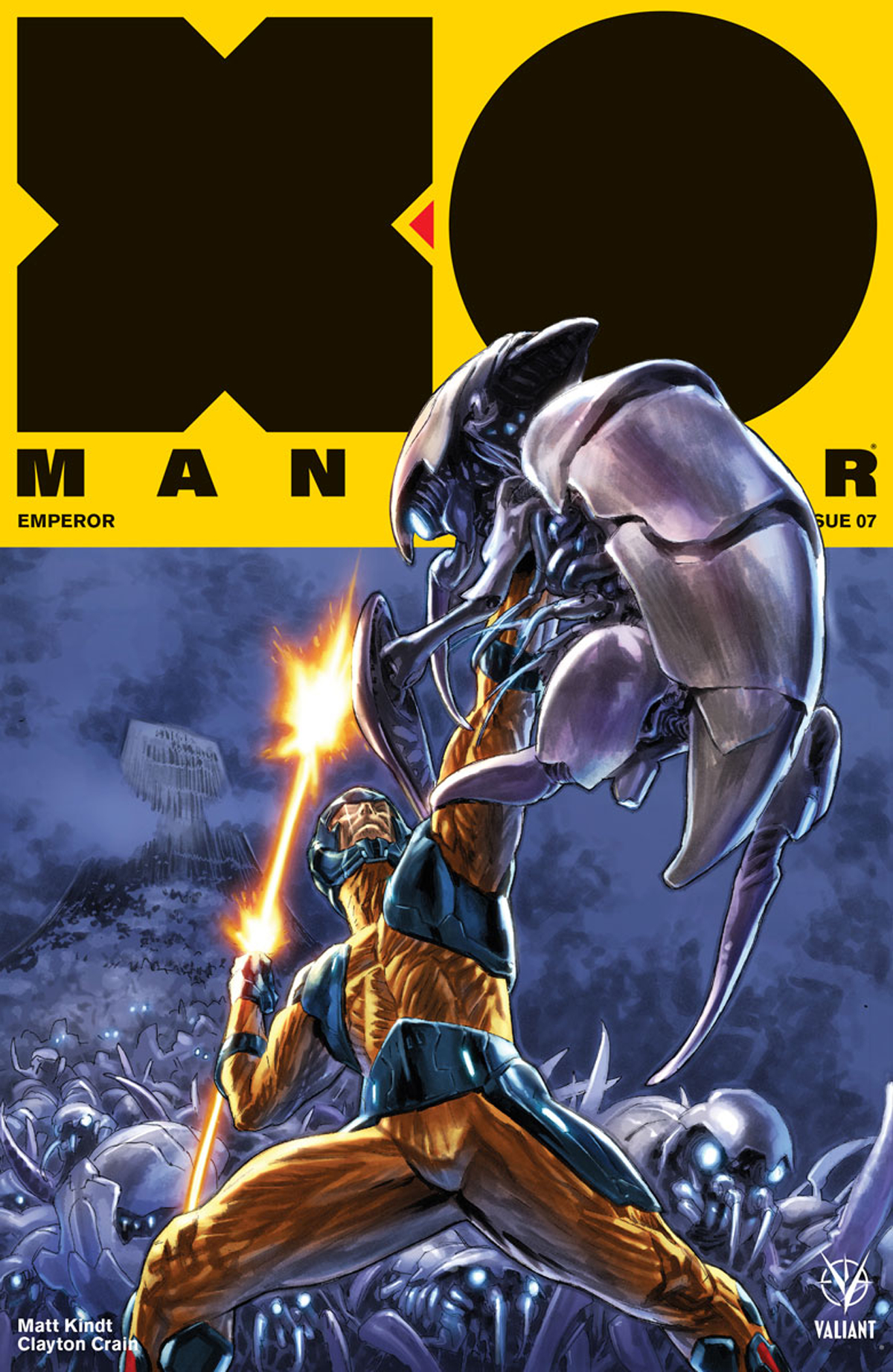 JUL172252
(W) Matt Kindt (A) Clayton Crain (CA) Lewis LaRosa
ALL-NEW ARC! ALL-NEW JUMPING-ON POINT! "EMPEROR" - PART ONE! The ultimate turning point! A war has been won, a victory has been decided...and, now, an entire alien world kneels before the throne of their new leader: the unstoppable X-O MANOWAR! He has
traded his armor for a crown and a new age now begins... even as  an extraterrestrial invader readies an interplanetary attack that could pull Aric of Dacia from the newfound safety of his imperial palace and back into the blood-sodden battlefi elds where his conquest began. Comics superstar Clayton Crain (4001 A.D., RAI) joins New YorkTimes best-selling writer Matt Kindt (RAPTURE, Mind MGMT) to summit the next pinnacle of 2017's best-selling independent
superhero series - and unleash a blistering, new interstellar opus chronicling the most powerful moment yet in the history of Valiant's unrelenting icon!
In Shops: Sep 27, 2017
SRP: $3.99
View All Items In This Series 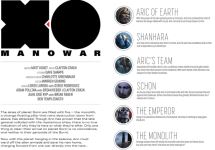 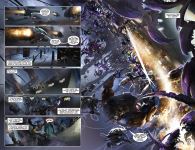