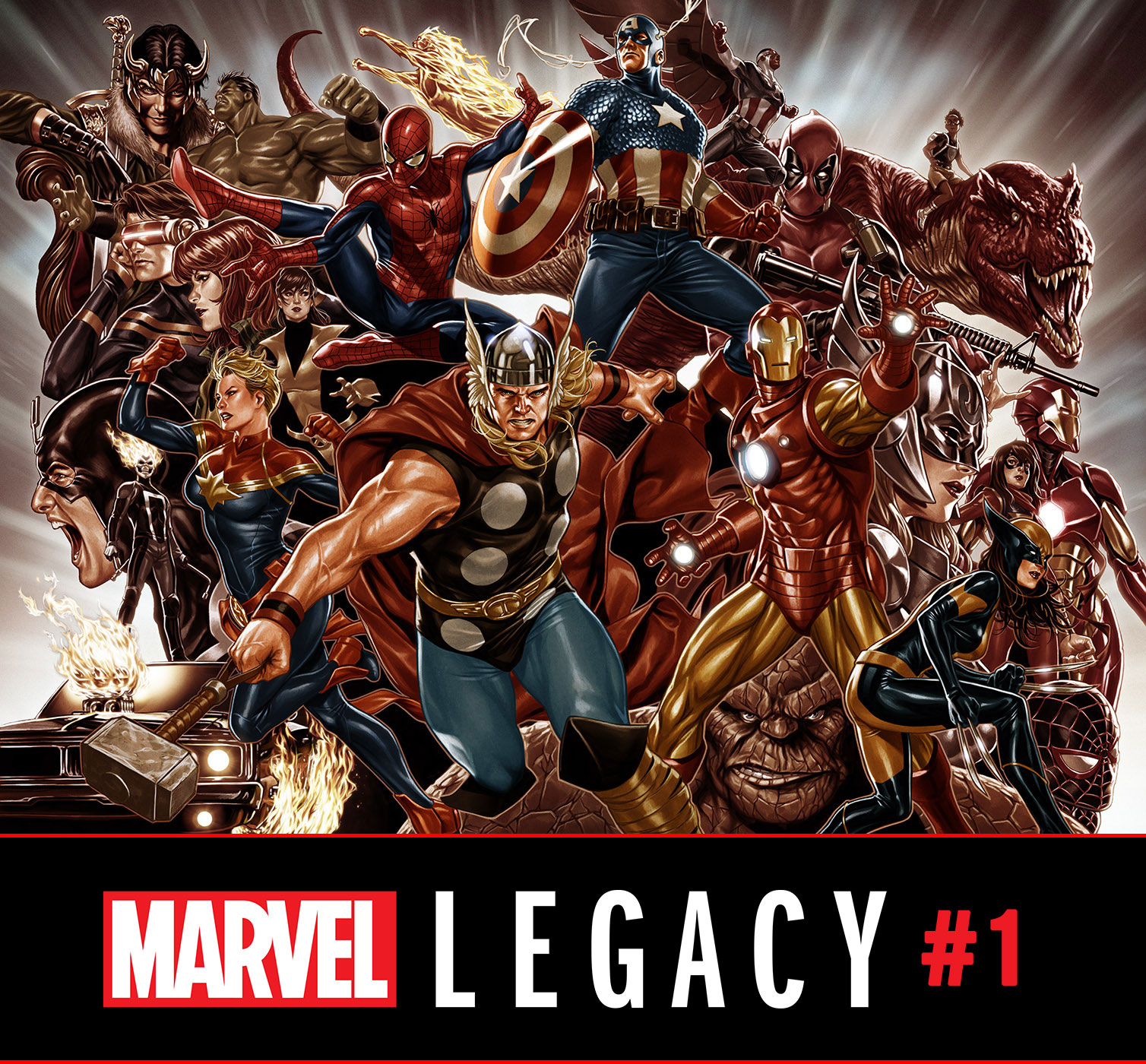 JUL170991
(W) Jason Aaron (A) Esad Ribic (CA) Mark Brooks
EVERYTHING STARTS HERE!
It begins at the dawn of the human race, and ends with a child's prayer! In between, empires fall, mysteries brew, secrets are revealed, quests are undertaken and legends are forged! All leading up to the dramatic return you've been waiting for - and one you've been dreading!
Jason Aaron (MIGHTY THOR) and Esad Ribic (SECRET WARS) usher in a new dawn - one whose rays will touch every corner of the Marvel Universe in the days to come!
MARVEL LEGACY: It's everything you've been longing for - and more!
ON-SHOT/Rated T+
In Shops: Sep 27, 2017
SRP: $5.99
View All Items In This Series