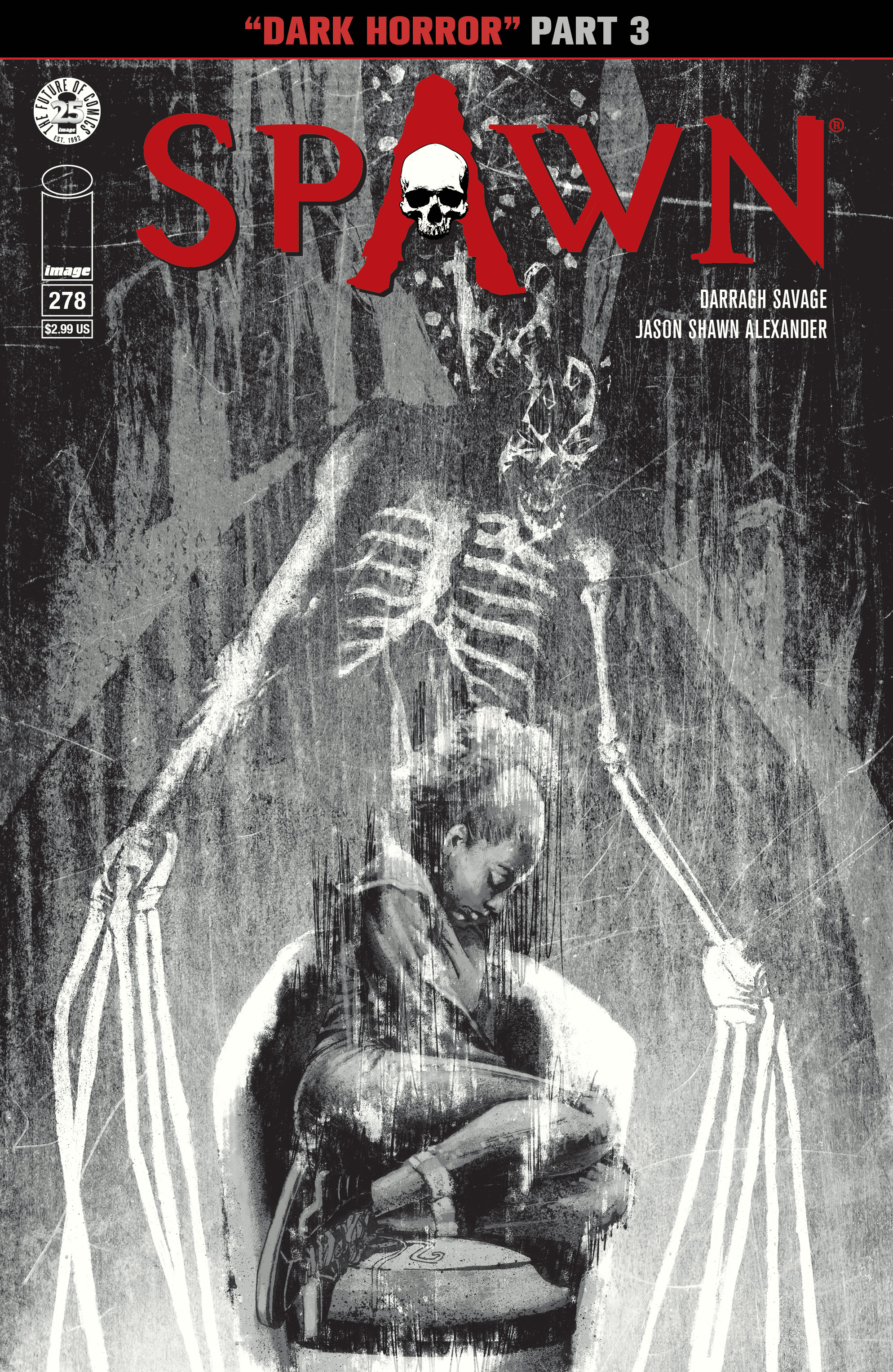 JUL170902
(W) Darragh Savage, Jason Shawn Alexander (A/CA) Jason Shawn Alexander
"DARK HORRORPart Three
The Beginning of a New Super Hero? As Spawn forges ahead in his battle with the darker side of Tokyo's underworldhis powers continue to morphand he becomes a danger to himself and his enemies
In Shops: Sep 27, 2017
SRP: $2.99
View All Items In This Series
ORDER SUBSCRIBE WISH LIST