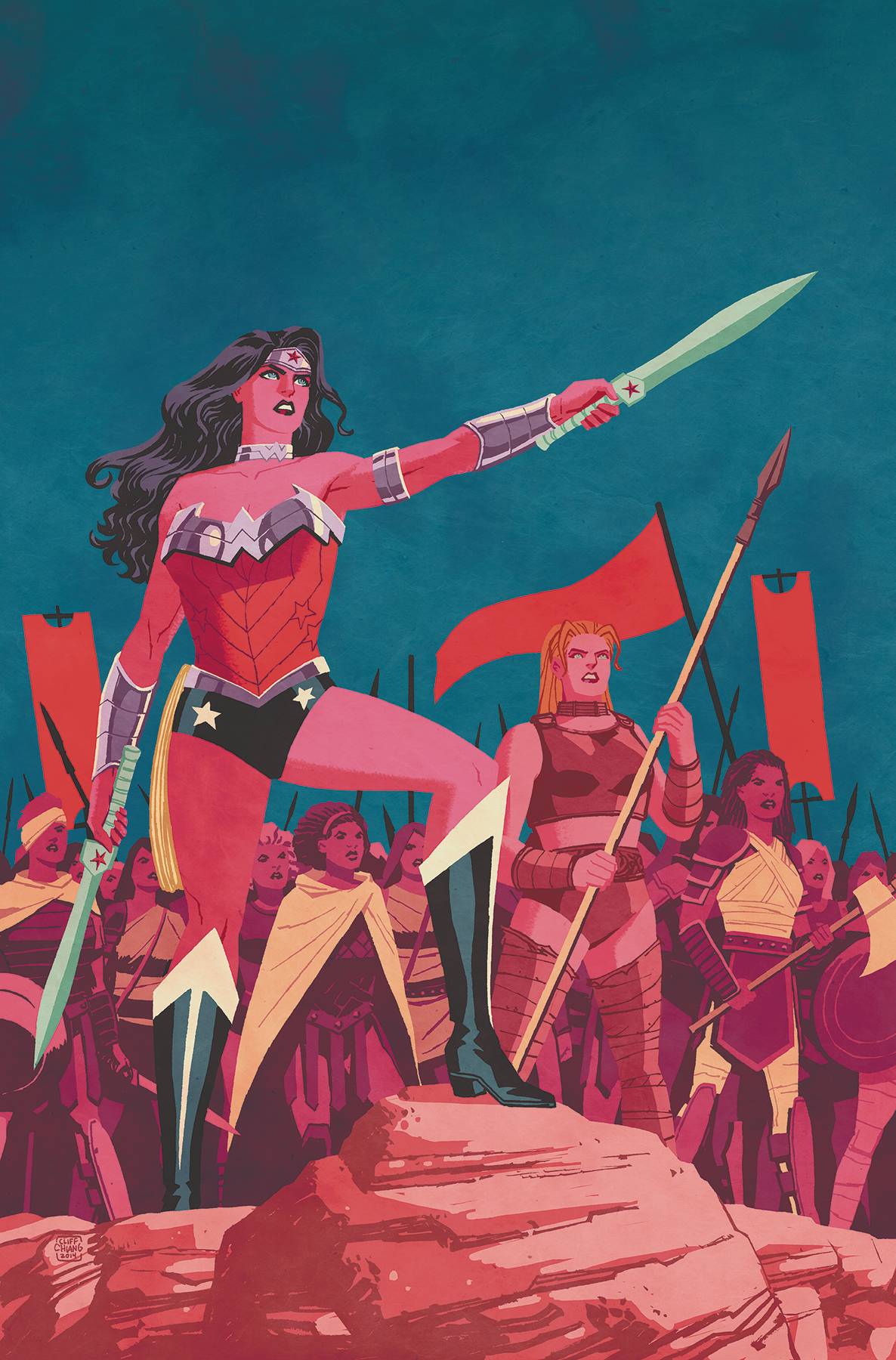 #
JUL170487
(W) Brian Azzarello (A) Goran Sudzuka, Tony Akins, Aco (A/CA) Cliff Chiang
Brian Azzarello and Cliff Chiang's acclaimed run on WONDER WOMAN concludes in this Absolute edition collecting WONDER WOMAN #19-35 and #23.2! First, the world is shocked when Zeus' deadly First Born is freed from his slumber. Now, with her family in ruins and her friends scattered, Diana must turn to Orion and the New Gods of New Genesis to save herself and Zola's baby from her half-brother's wrath! Then, Wonder Woman's life is changed when she is called on to take the place of War. But there's no time to consider the fallout of this new role as her family prepares for an assault on Olympus!
In Shops: Feb 07, 2018
SRP: $125.00
View All Items In This Series
ORDER WISH LIST