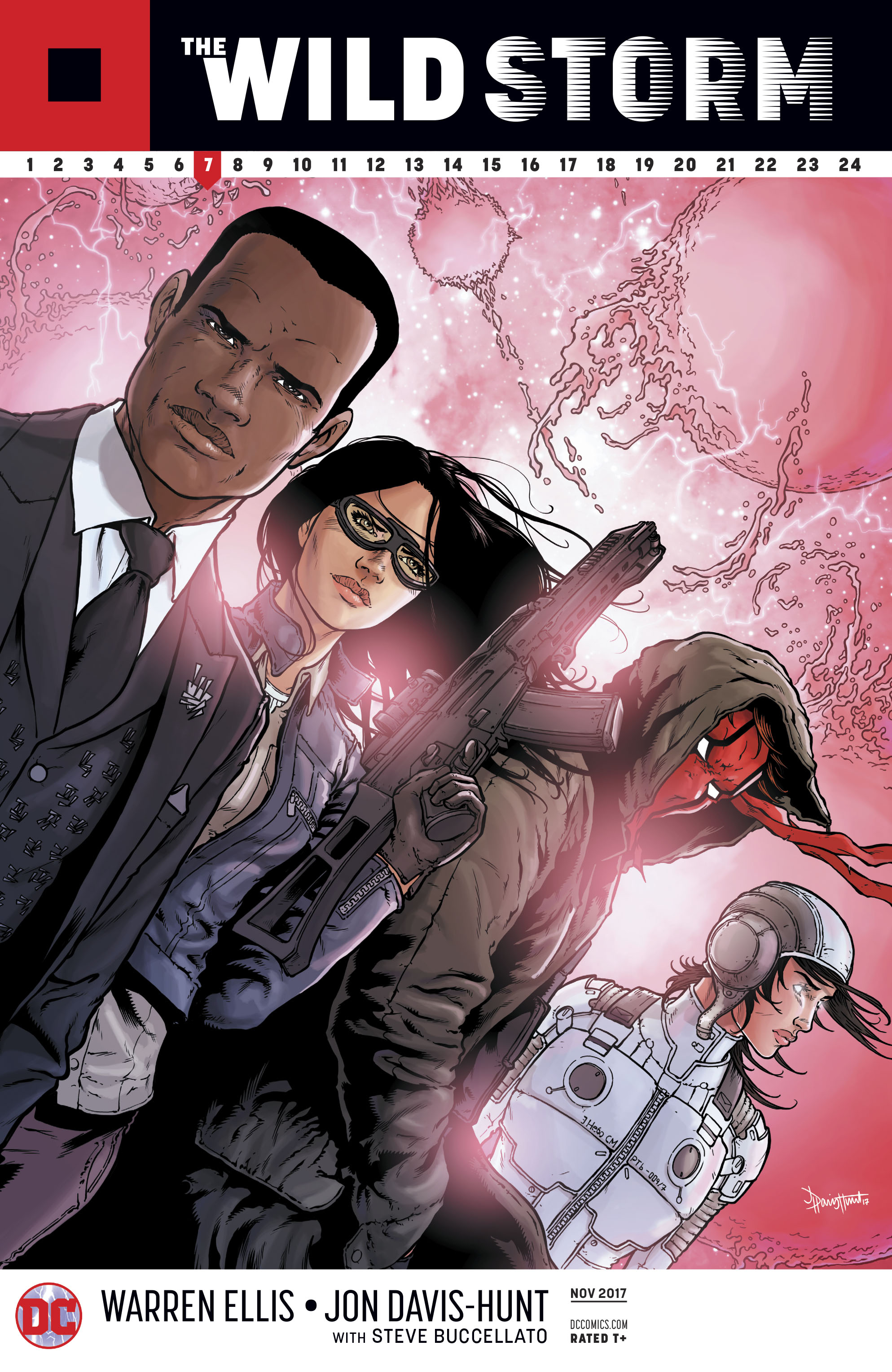 JUL170433
(W) Warren Ellis (A/CA) Jon Davis-Hunt
Jackie King, chief analyst at I.O., tries to make sense of all the pieces scattered across the board since Angela Spica saved Jacob Marlowe's life. Angela Spica wakes up at Jacob Marlowe's safe house and starts to realize how far from real life she's been thrown since then. But life is not slowing down, and Marlowe's wild covert action team have to extract the last member of their number from an I.O. black site. Meet John Colt-moments before he's either rescued or murdered or dissected to reveal a secret kept for thousands of years.
In Shops: Sep 20, 2017
SRP: $3.99
View All Items In This Series