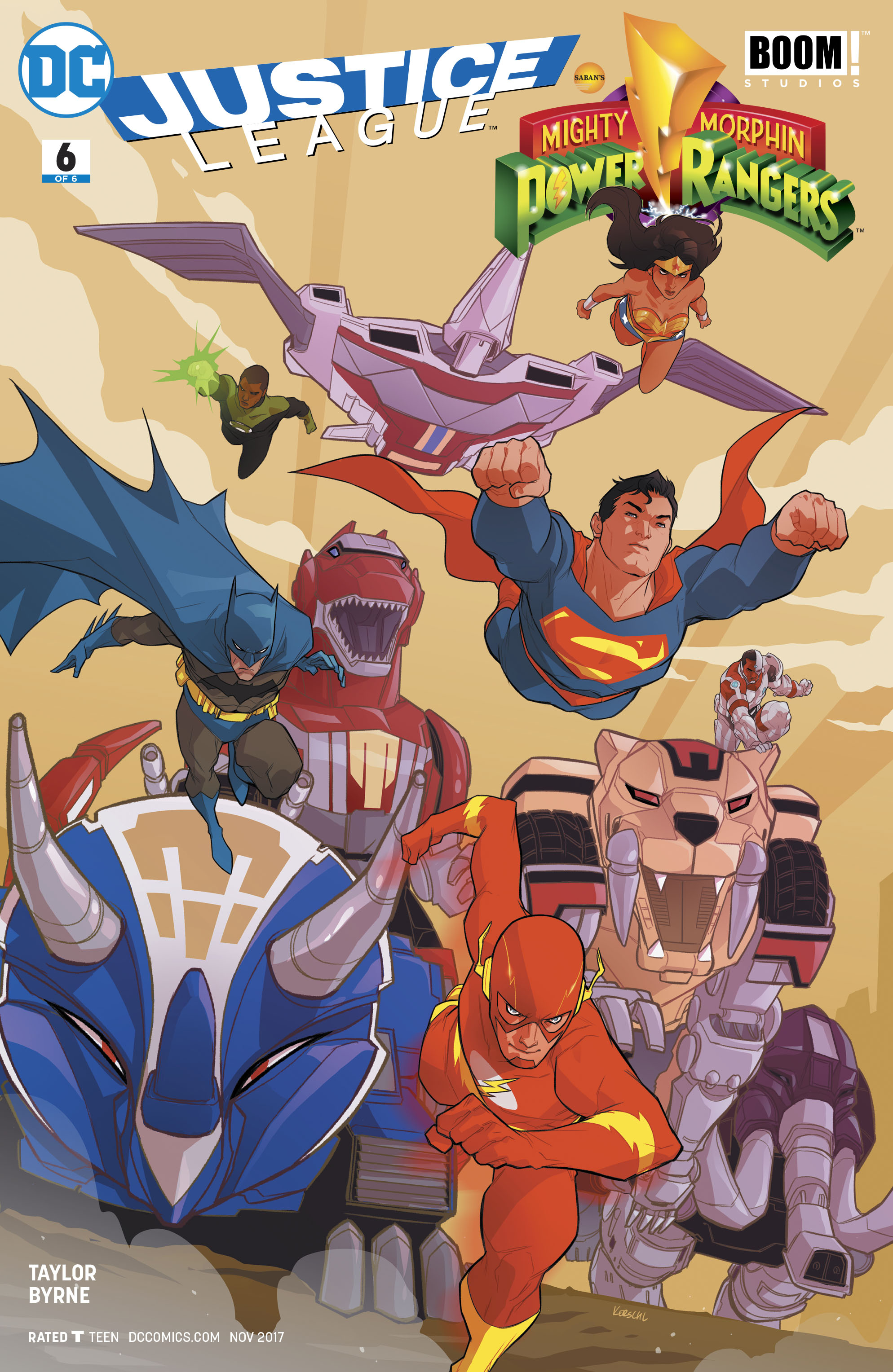 JUL170426
(W) Tom Taylor (A) Stephen Byrne (CA) Karl Kerschl
The Power Rangers have reclaimed their Power Coins and control of the Zords, but the battle is far from won. Brainiac's treaty with Zedd has left their Earth in jeopardy-and without Zordon's guidance, even their alliance with the Justice League may not be enough to save the day. Don't miss the epic finale! Co-published with BOOM! Studios.
RATED T
In Shops: Sep 27, 2017
SRP: $3.99
View All Items In This Series