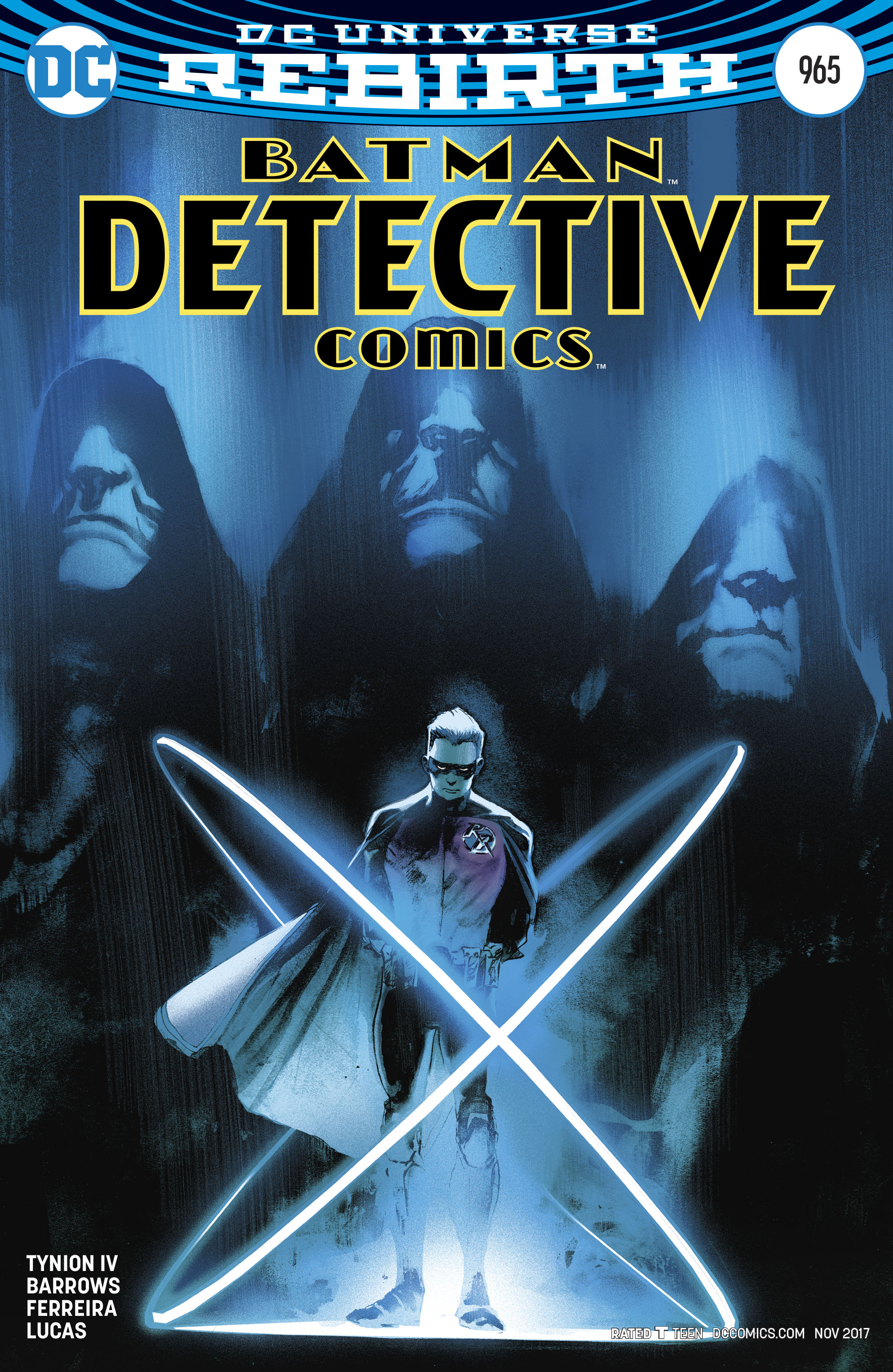 JUL170355
(W) James TynionIV (A) Eddy Barrows (CA) Rafael Albuquerque
"A Lonely Place Of Living" part one! It's the story you've demanded: Where in the world (or otherwise) is Tim Drake? Red Robin faces a crossroads...escape the most devious prison ever devised, or find himself abandoned beyond time and space for all eternity! Not much of a choice, right? But when he finds out just who is locked in there with him, Tim's world will change in ways he never imagined! This is one of the biggest stories of the REBIRTH era, setting the stage for an explosive DETECTIVE COMICS epic!
In Shops: Sep 27, 2017
SRP: $2.99
View All Items In This Series