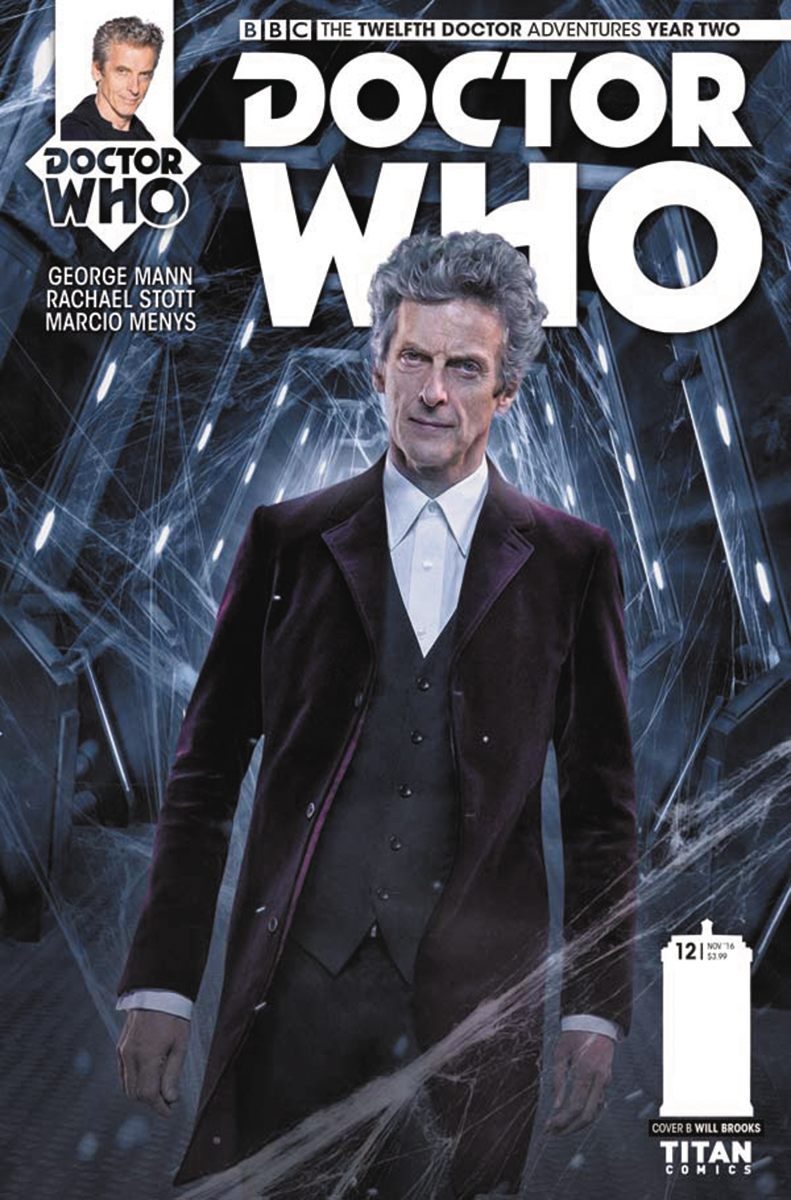 JUL161915
(W) Robbie Morrison (A) Mariano Laclaustra (CA) Will Brooks
The Terror of the Cabinet Noire continues, as the Doctor finds himself teamed with a rebellious French swordswoman to battle the infamous Cardinal Richelieu and his secret police! But it's not just the Cardinal they have to worry about - it's his allies, who definitely aren't from around here...!
In Shops: Nov 30, 2016
SRP: $3.99
View All Items In This Series