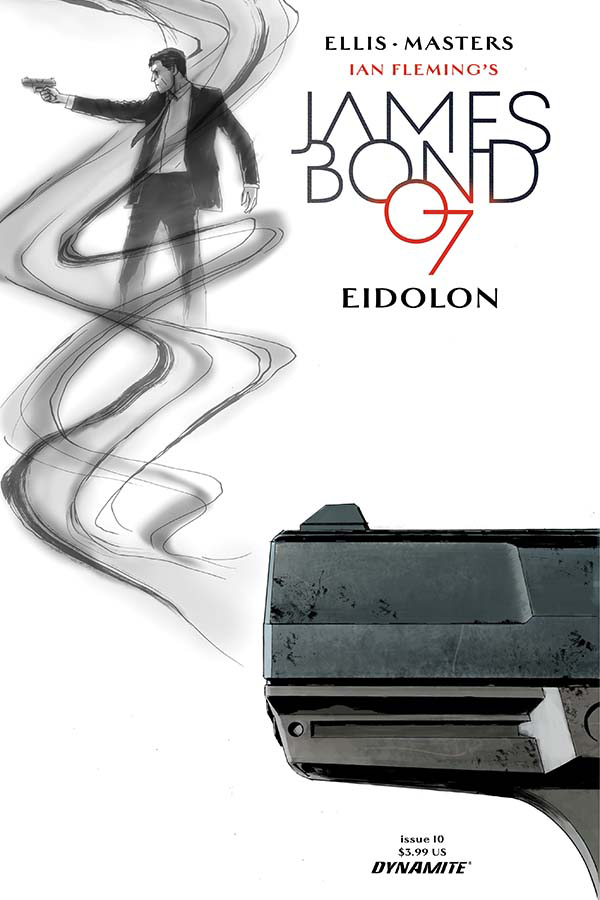 JUL161502
(W) Warren Ellis (A) Jason Masters (CA) Dom Reardon
EIDOLON, Chapter 4-MI6 is under attack from both hidden forces and Her Majesty's Government itself.  Why do MI5 and Whitehall want MI6 to be unable to defend itself?  Where is the terrifying Beckett Hawkwood?  What is EIDOLON?
In Shops: Oct 05, 2016
SRP: $3.99
View All Items In This Series