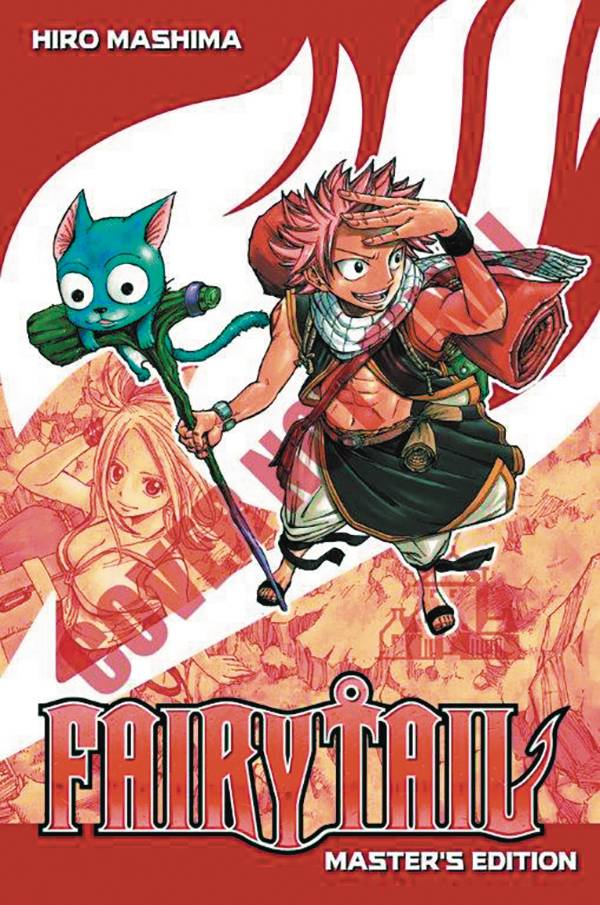 #
JUL151454
(W) Hiro Mashima (A/CA) Hiro Mashima
Finally, a lower-cost omnibus edition of Fairy Tail for new fans! Fairy Tail: Master's Edition is an oversized collection of the first five volumes of the Fairy Tail manga series. With a total of 960 pages and a 7" x 10" trim, the Master's Edition contains the same material as the original volumes, but printed larger and on high-end paper! Fairy Tail takes place in a world filled with magic. Lucy is an attractive mage-in-training who wants to join a magician's guild so that she can become a full-fledged magician. The guild she dreams about joining is the most famous in the world, and it is known as the "Fairy Tail."
In Shops: Nov 18, 2015
SRP: $39.99
View All Items In This Series