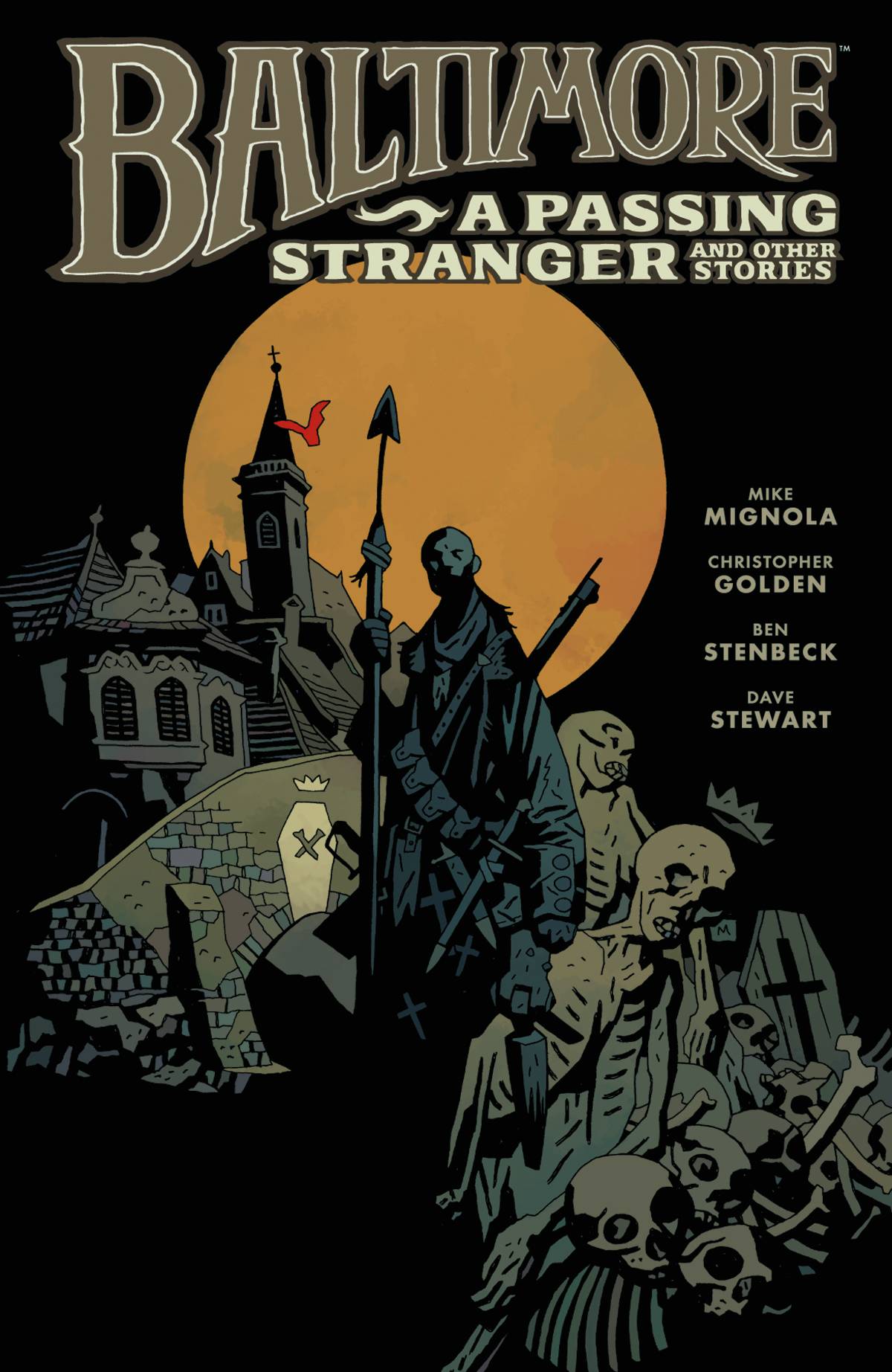 JUL130040
(W) Mike Mignola, Christopher Golden (A) Ben Stenbeck (CA) Dave Stewart, Mike Mignola
Eisner Award-winning horror master Mike Mignola and Christopher Golden present tales featuring the world's greatest vampire hunter on a quest for vengeance across a world overrun by monsters. A demented surgeon attempts to cure vampirism by creating greater horrors, and a perverse inquisitor reveals his own dark secrets, as Baltimore pursues the scarred vampire that he blames for all of it.
In Shops: Nov 20, 2013
SRP: $24.99
View All Items In This Series