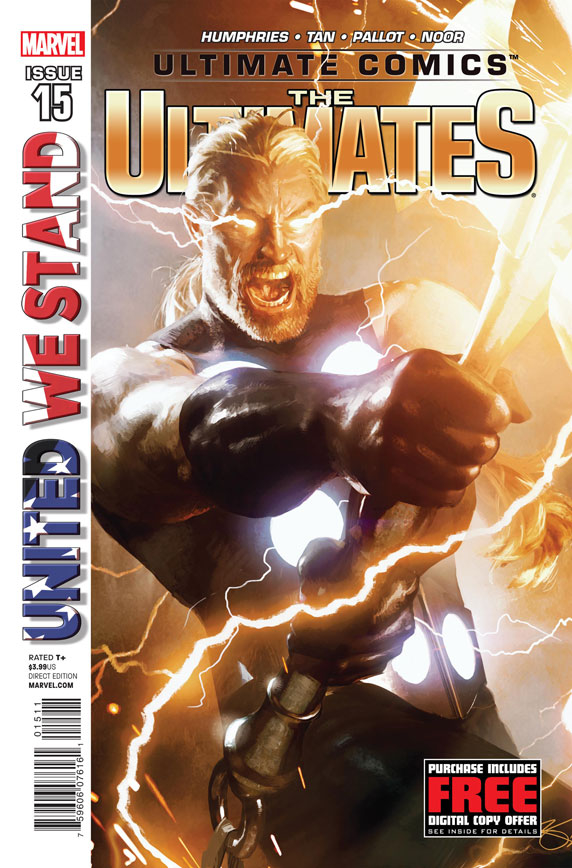 JUL120568
(W) Sam Humphries (A) Billy Tan (CA) Michael Komarck
Captain America's made his dramatic return and publically saved America from an insidious new enemy in one of his most harrowing battles yet. But when all the dust settles, Steve Rogers is about to get the biggest surprise of his life-he's won the special election for the Presidency via write-in! What does this mean for his future as Captain America? Can he be a President who fights on the frontlines?
In Shops: Sep 19, 2012
SRP: $3.99
View All Items In This Series
ORDER WISH LIST