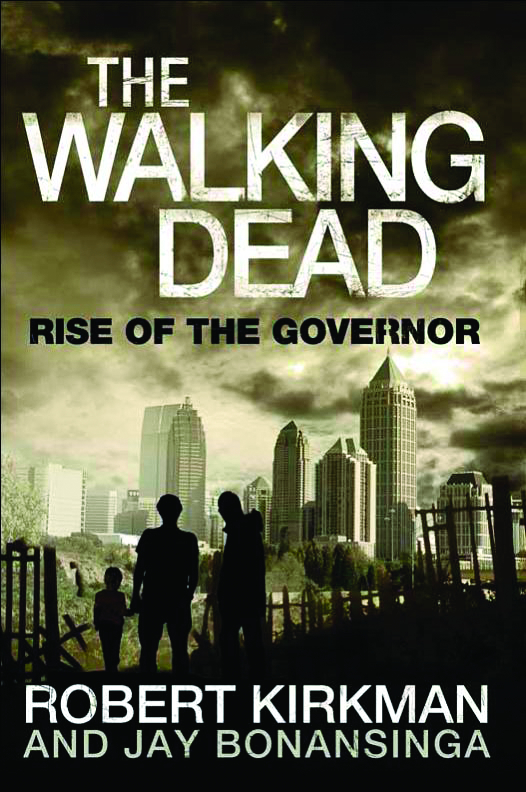 JUL111360
(W) Jay Bonansinga, Robert Kirkman (A) Various
(W) Robert Kirkman, Jay Bonansinga
Following in the footsteps of the New York Times bestselling graphic novels and the record-breaking new television show, this debut novel in a trilogy of original Walking Dead books chronicles the back story of the comic book series' greatest villain, The Governor. The despot who runs the walled-off town of Woodbury, he has his own sick sense of justice: whether it's forcing prisoners to battle zombies in an arena for the townspeople's amusement, or chopping off the appendages of those who cross him. Now, for the first time, fans of The Walking Dead will discover how The Governor became the man he is, and what drove him to such extremes.