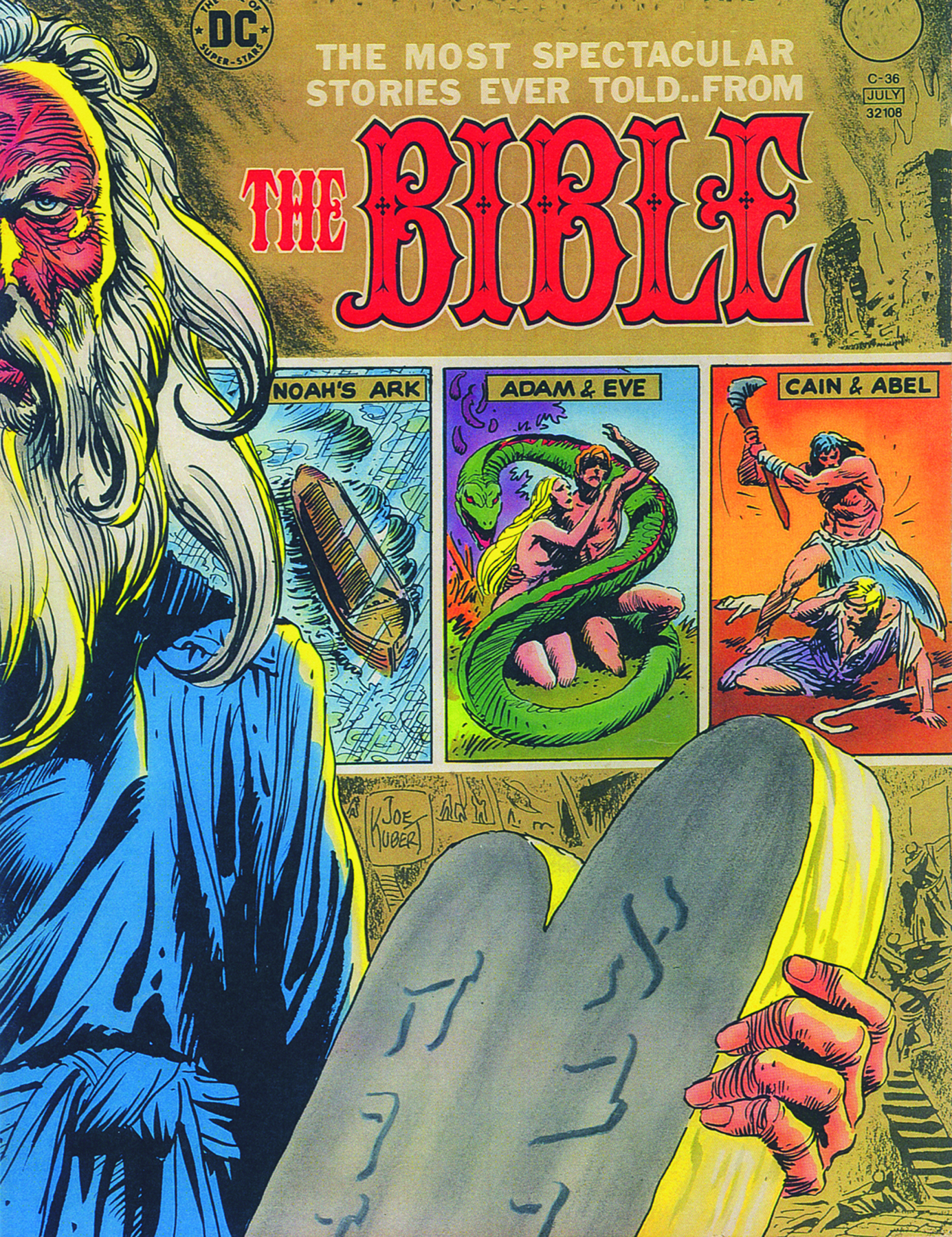 JUL110248
(W) Sheldon Mayer (A) Nestor Redondo (A/CA) Joe Kubert
Written by SHELDON MAYER
Art by JOE KUBERT and NESTOR REDONDO
Cover by JOE KUBERT
For the first time ever, DC reprints the 1975 comics adaptation of the Bible, featuring the earliest chapters of the book of Genesis, including the stories of The Garden of Eden, the Flood, and Sodom and Gomorrah! Don't miss this once in a lifetime hardcover edition!