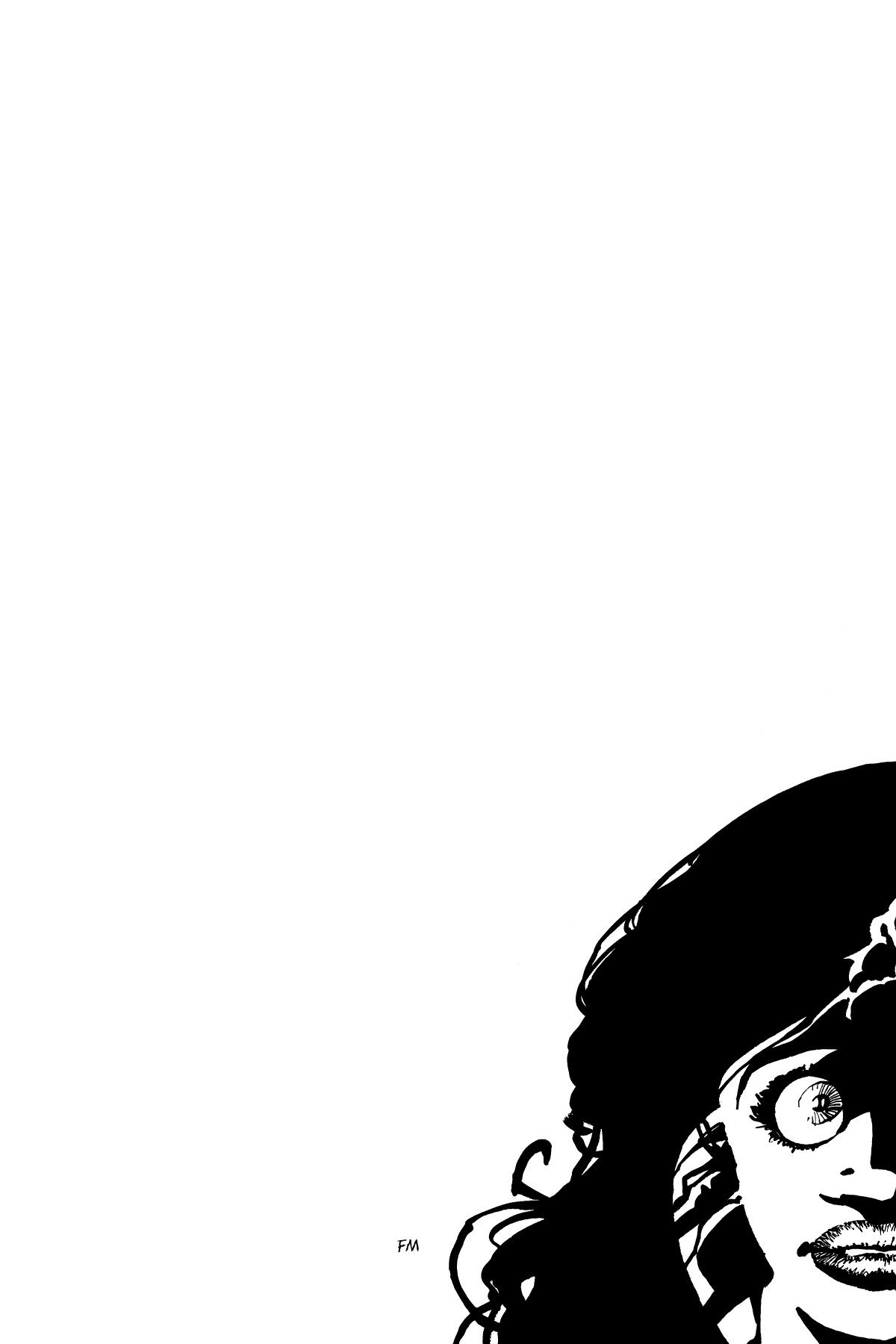 JUL100041
(W) Frank Miller (A/CA) Frank Miller
Hell and Back, the final volume of Frank Miller's signature series, is the biggest and baddest Sin City of them all! This newly redesigned edition features a brand-new cover by Miller-some of his first comics art in years! It's one of those clear, cool nights that drops in the middle of summer like a gift from on high. If it weren't for the rent, Wallace wouldn't have a care in the world. Then he sees Esther, about to throw it all away-and throw herself off a cliff. Wallace jumps in after her, saves her life, and falls in love, but before he can find out what she was running from, she's gone again, kidnapped. But Wallace isn't the kind to lose his head. He's calm. Like a monk. Like an executioner. And he'll find them. With a new look generating more excitement than ever before, this third edition is the perfect way to attract a whole new generation of readers to Frank Miller's masterpiece!
In Shops: Nov 24, 2010
SRP: $30.00
View All Items In This Series
ORDER WISH LIST