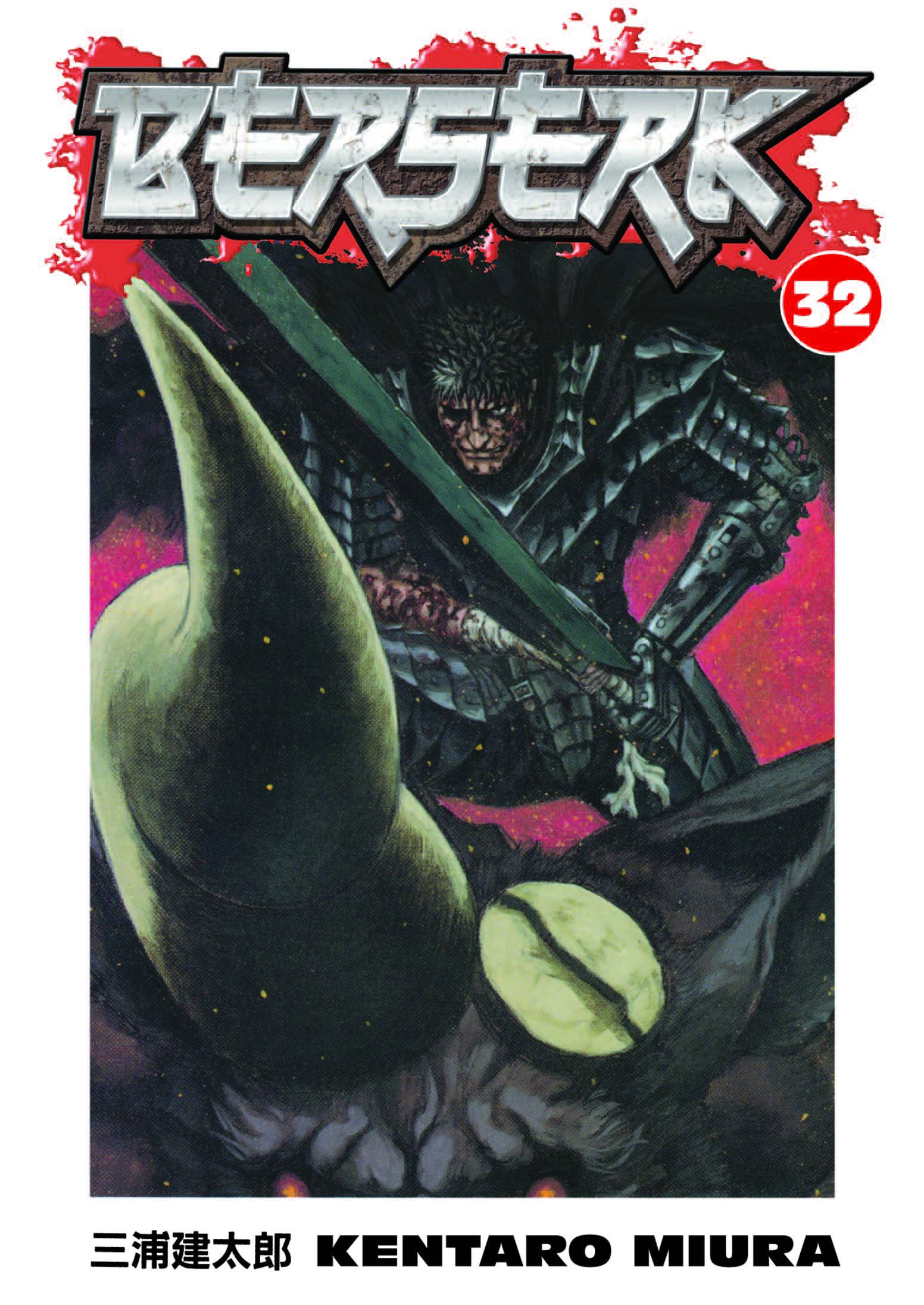 #
JUL090120
(W) Kentaro Miura (A/CA) Kentaro Miura
Guts, the Black Swordsman, joins forces with a most unlikely ally, the fiendish Nosferatu Zodd, in a desperate attempt to defeat the Kushan emperor's malevolent astral form. But Griffith, Guts' former commander and friend reborn as a demonic lord of the Godhand, has plans of his own for the emperor, and for Midland itself. Guts and his companions' only hope is to reach the promised safety of the elf Puck's homeland, Elfhelm, but if Griffith and the emperor turn their attention back to this motley band of travelers, there may be nowhere left for Guts and crew to hide!