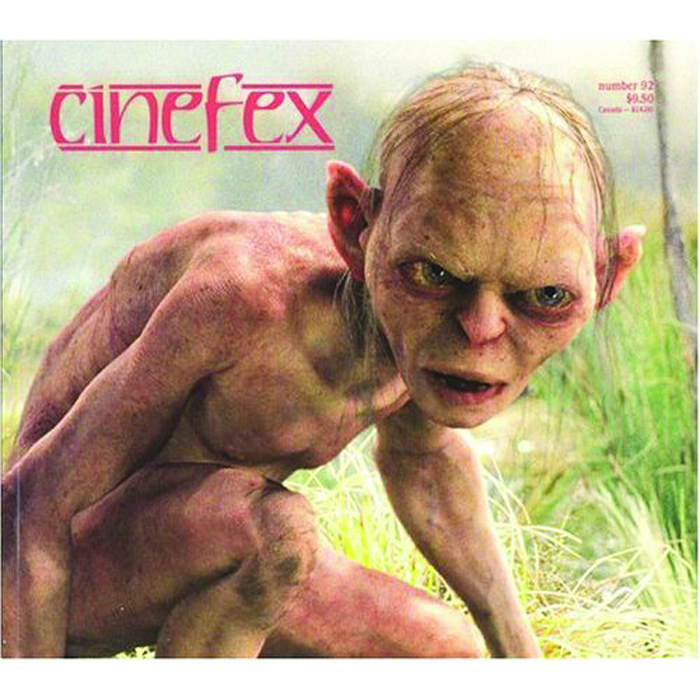 JUL074030
This issue takes a look at director Michael Bay's summer blockbuster Transformers and how F/X studios Industrial Light & Magic and Digital Domain took the classic cartoon characters and rendered them in a live-action spectacular. Also, this summer's two fantasy films - Harry Potter and the Order of the Phoenix and Neil Gaiman's Stardust - receive attention with articles that look at how effects artists put the magic into the big-screen adaptations of these best-selling fantasy novels. Plus, overview articles on director Danny Boyle's apocalyptic science fiction drama, Sunshine, the chilling haunted hotel room tale, 1408, based on a Stephen King short story, and The Invasion, the latest incarnation of The Invasion of the Body Snatchers.